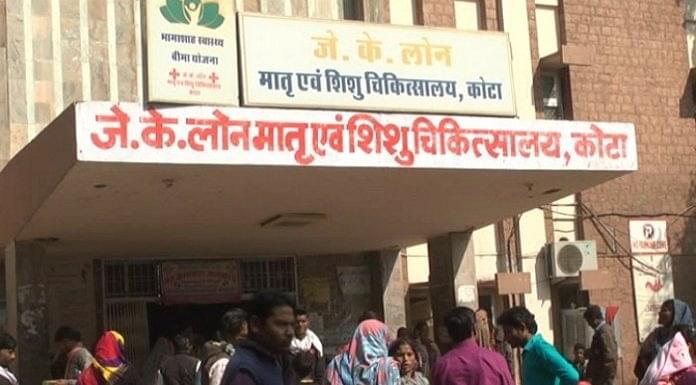 Taking cognisance of media reports about the death of more than 100 children at a government-run hospital in Kota district of Rajasthan in December last year, the National Human Rights Commission (NHRC) India has issued notice to the state government, a Home Ministry statement said on Friday (4 December).

The notice, issued to the Rajashan Chief Secretary, has asked the state government to submit a detailed report within four weeks in the matter, including the steps being taken to address the issue.

In the notice, the NHRC has also directed the Rajasthan government to ensure that such deaths of children do not recur in future due to "lack of infrastructure and health facilities" in hospitals.

The statement noted that ten out of a hundred children died within 48 hours between 23 and 24 December 2019.

Reportedly, the statement said, over 50 per cent of the gadgets installed in the hospital are defunct and the hospital is lacking cleanliness and basic infrastructure, including oxygen supply, in the Intensive Care Unit (ICU).