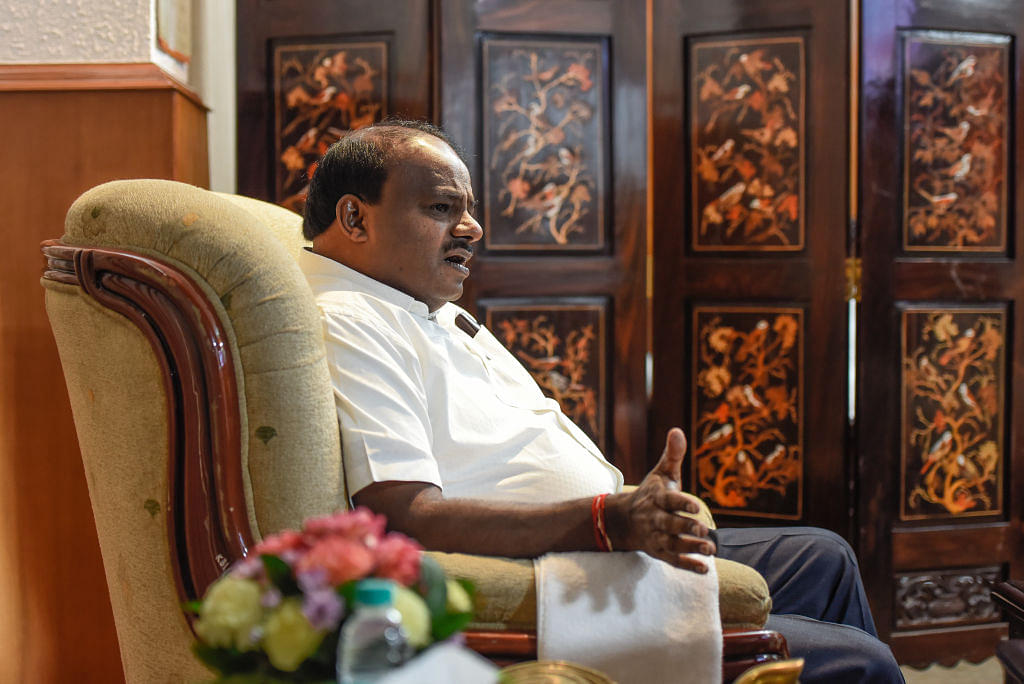 The Supreme Court has today (12 July) asked the Karnataka Assembly Speaker Ramesh Kumar to keep the status quo for the time being regarding the resignation or disqualification of the 10 Congress rebel MLAs who were asked to meet with him yesterday, reports Firstpost.

The matter will next be heard by the apex court on 16 July. Disqualification proceedings had also been initiated against eight of the 10 rebel MLAs, although the same will remain stalled till further directions from the bench headed by Chief Justice of India, Ranjan Gogoi.

On the other hand, Karnataka Chief Minister H D Kumaraswamy has decided to attempt to prove that he still holds a majority; he has now sought a trust vote in the Vidhan Soudha.

"Today there are many things happening in our state's politics because of the decisions of many MLAs, which has created a difficult situation. I am not here to sit in power, I appeal to you that in light of the developments I want to move a trust motion," Kumaraswamy said.