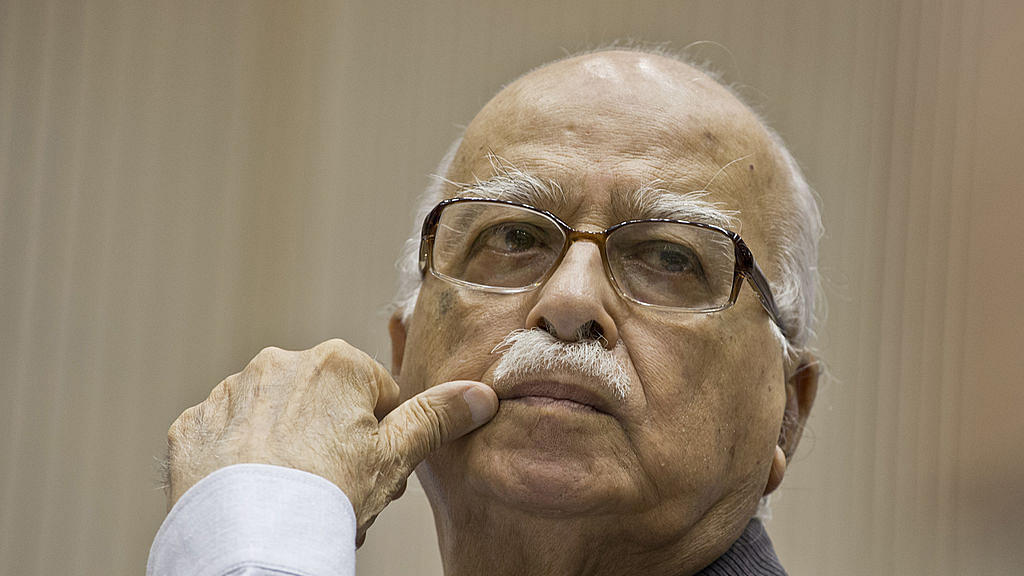 Senior BJP leader and former deputy prime minister Lal Krishna Advani who was instrumental in shaping the Ram Mandir movement is likely to accompany Prime Minister Narendra Modi for the Mandir's bhoomi pujan at the Janmabhoomi, Republic TV has reported.

Back in the late 1980s L K Advani was instrumental in bringing the Ram Mandir movement to the forefront of public discourse. He famously also led the Ram Rath Yatra from September to October 1990 - which is credited as one of the biggest mass movements in modern India.

The Bhoomi Pujan is expected to be performed on 5 August with the culmination of three day Vedic rituals performed by sages from Varanasi. The ceremony will involve the placing of a 40-kg silver brick at the sanctum Santorum.

While the dates are still tentative, 3 August and 5 August have been suggested to Prime Minister Modi as auspicious dates of the puja. Uttar Pradesh Chief Minister Yogi Adityanth will also be attending the ceremony.