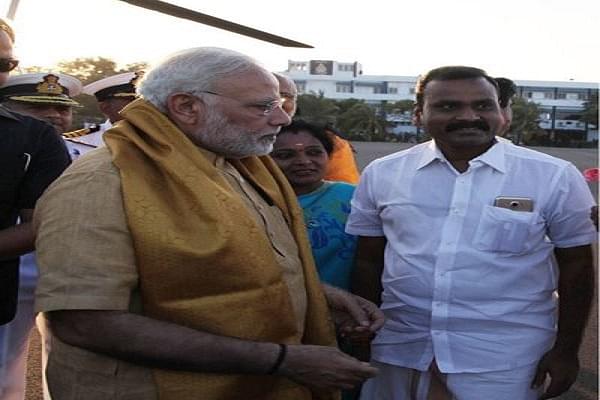 The Bharatiya Janata Party has appointed Vice-chairman of the National Commission for Scheduled Castes (NCSC) L Murugan as its state president in Tamil Nadu with immediate effect, reports Times Of India.

Tamilisai Soundararajan had previously held the post but she was appointed as the governor of Telangana on 1 September and since then the position was vacant.

L Murgan was a practising advocate in the Madras high court before he was posted as the NCSC vice-chairman. He is a graduate of Dr Ambedkar Government Law College and has done his Masters in International Law and International Organisations from the University of Madras.

During his student days, Murgan was an active member of the Akhil Bharatiya Vidyarthi Parishad (ABVP).

Murgan was handling the hearing of the Panchami land case involving (Dravida Munnetra Kazhagam) DMK mouthpiece Murasoli as the Vice-chairman of NCSC.