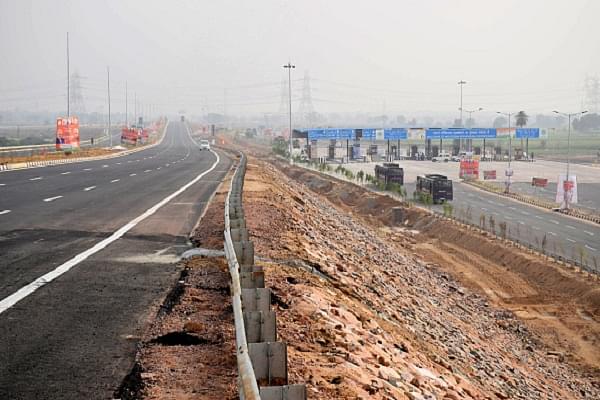 The highway is likely to be completed by December 2020, and will significantly reduce travel time between Mumbai and Nagpur to just eight hours. It currently takes about 14-15 hours to travel between the two cities.

Ground-clearing and levelling work has also begun at several stretches of the 701 km expressway.

He added that 90 per cent of the farmers have already been compensated for their land. About 13 per cent of the land was acquired under the Maharashtra Highways Act, 1955, and compensation would be fully processed within the next few weeks.

“Men and machinery have taken over a major portion of the proposed expressway. Besides cleaning, grubbing and levelling roads, geotechnical investigations to decide the type and level of foundation are also in advanced stages. The construction plan profiles for 16 road phases are being given final touches. Site offices are being set up,” stated MSRDC Chief Engineer Anil Gaikwad.

The Ministry of Environment and Forests has already given a green-light for parts of the project which traverse forest zones, particularly near Nashik. A formal clearance too is expected in a couple of days.

A consortium of 20 banks led by the State Bank of India has promised to lend Rs 2.5 lakh crore loan for the project and another Rs 6,000 crore has been provisioned by state agencies.