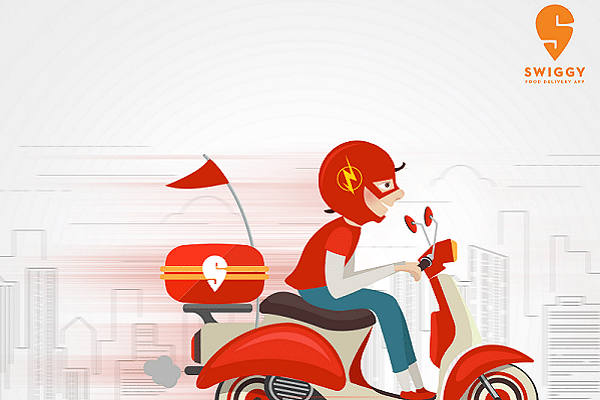 In a statement, Swiggy announced that it has concluded agreements for a $1 billion round of funding led by South African conglomerate Naspers with new investors including Chinese internet behemoth Tencent, Hillhouse Capital and Wellington Management Company coming on board.

This deal is the largest ever in the Indian Foodtech space.

The recent capital infusion will provide more fiscal room for Swiggy, as it is facing fierce competition from Zomato, Ola-owned Foodpanda and UberEats in the food delivery space.

Swiggy will use the money raised to add more food brands, build an Artificial Intelligence-based platform for meals delivery and hire more talent, especially for machine learning and engineering roles across mid and senior levels.

"We (Swiggy) will use the funds to bring more quality food brands closer to consumers and address gaps in supply through delivery-only kitchens under the 'Access' initiative for restaurant partners," Swiggy said in a statement.

Swiggy had earlier in June this year, raised $210 million in funding led by Naspers and DST Global. The company, since then expanded to 42 additional cities and has reportedly doubled its gross merchandise value and has almost 1.2 lakh active delivery partners.

With the new round of funding, Swiggy’s valuation has catapulted to $3.3 billion in just under 6 months. It is now India’s fifth most valuable startup after Paytm, Ola, OYO and Byju’s.