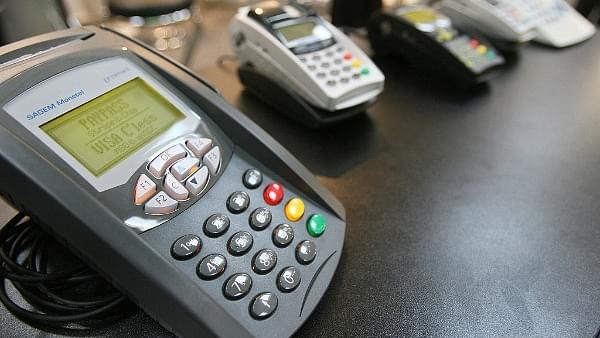 Transactions at Point of Sale (PoS) machines of new payment banks like Airtel, Fino and PayTM have exceeded those of mid-sized public sector banks (PSB), Financial Express has reported. This fact was highlighted in a report published by the Reserve Bank of India (RBI).

In July, the RBI had asked PayTM and Fino payments banks to stop enrolling new customers. In the absence of these restrictions, they might have enrolled more customers and increased the total number of transactions.

Payments banks are not allowed to lend money to customers, thus they need to generate revenues from online transactions. Due to low margins in the business, some of the companies that had got an in-principle approval have surrendered their licence.