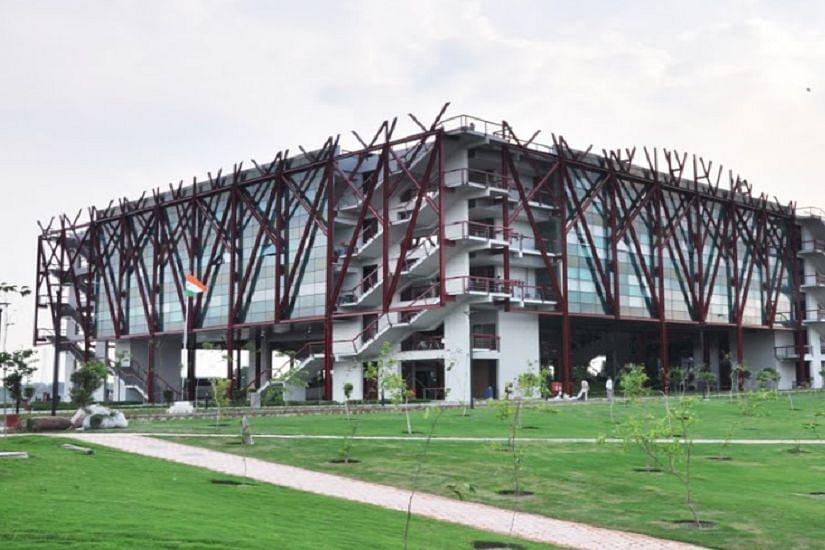 The O P Jindal Global University (JGU) has been recognised as the 'Institution of Eminence' (IoE) by the Ministry of Human Resource Development.

"Our commitment to excellence is deeply embedded in the vision and mission of our university. The recognition of the JGU as an IoE in its first decade of existence is a tribute to the outstanding contribution of its faculty, students and staff," the founding Chancellor and benefactor of JGU, Naveen Jindal, said on Tuesday (17 September).

"This will create new opportunities for expanding the university while breaking new grounds in promoting excellence and innovation. It heralds a new era in our journey towards nation-building," Jindal said.

Twenty institutions were recommended by the University Grant Commission (UGC) for the IoE status earlier this month.

The UGC, at its meeting on 2 August discussed the N Gopalaswami-headed empowered expert committee's report recommending 15 public institutions and 15 private institutions for an award of the IoE status.

The JGU said with its entry into a select list of top ten private institutions in the country, it will be freed from regulatory control and given full autonomy.

"This is a red-letter day for the JGU and is truly remarkable that the recognition of the JGU as an 'Institution of Eminence' has come during our 10th-anniversary celebrations," said C Raj Kumar, Founding Vice-Chancellor of the JGU.

"Our entire university community is committed to achieving the IoE mandates and targets, and to meet the overall goal of JGU being ranked a top global university," he said.

Located in Sonipat, Haryana, the JGU comprises eight inter-disciplinary schools. As a part of its application, the JGU submitted a 15-year vision to enter the world university rankings.

It seeks to address academic matters, faculty recruitment, student admissions and scholarship, research, collaborations, infrastructure development and governance, among others.

In July 2019, the JGU was ranked by Quacquarelli Symonds (QS) in the top 150 global universities that are under 50 years of age. In June 2019, the JGU broke into top 1,000 in the QS World University Rankings 2020. Of the 50 new entrants, the JGU was the youngest university in the list.