‘Lathi-Raj’ In Sabarimala? Police Pelt Stones On Devotees, Take Over The Temple 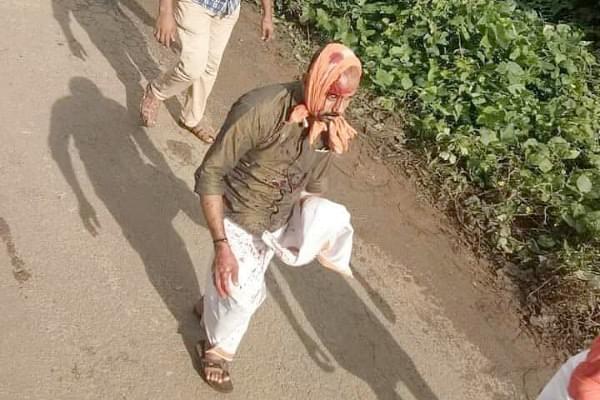 For the first time in the history of Kerala, Sabarimala witnessed a series of unprecedented events. All of it began when, the police removed the tent where devotees had staged their peaceful prayer protests at Nilakkal, reports Janmabhumi.

The police came down heavily on the protesters and devotees. Sabarimala had opened yesterday (18 October) as a part of its monthly pooja. However, thousands of devotees were protesting in Pamba as well as Nilakkal against the Kerala government’s decision to unilaterally implement the Supreme Court order to allow entry for women of all ages in the temple.

The Communist Government also denied the request for filing a review petition in the Supreme Court put forward by the priest and royals family associated with the temple.

The police also detained both the members of the priest family and Pandalam royal family who had also staged protests.

Alleging that there is police raj in Kerala, Sabarimala Karma Samiti had called for a statewide hartal for 24 hours. BJP’s Kerala unit also joined the strike later.