Leadership Crisis In PDP: Outfit Faces High Attrition As Mufti Is Accused Of Nepotism And ‘Favouritism’ 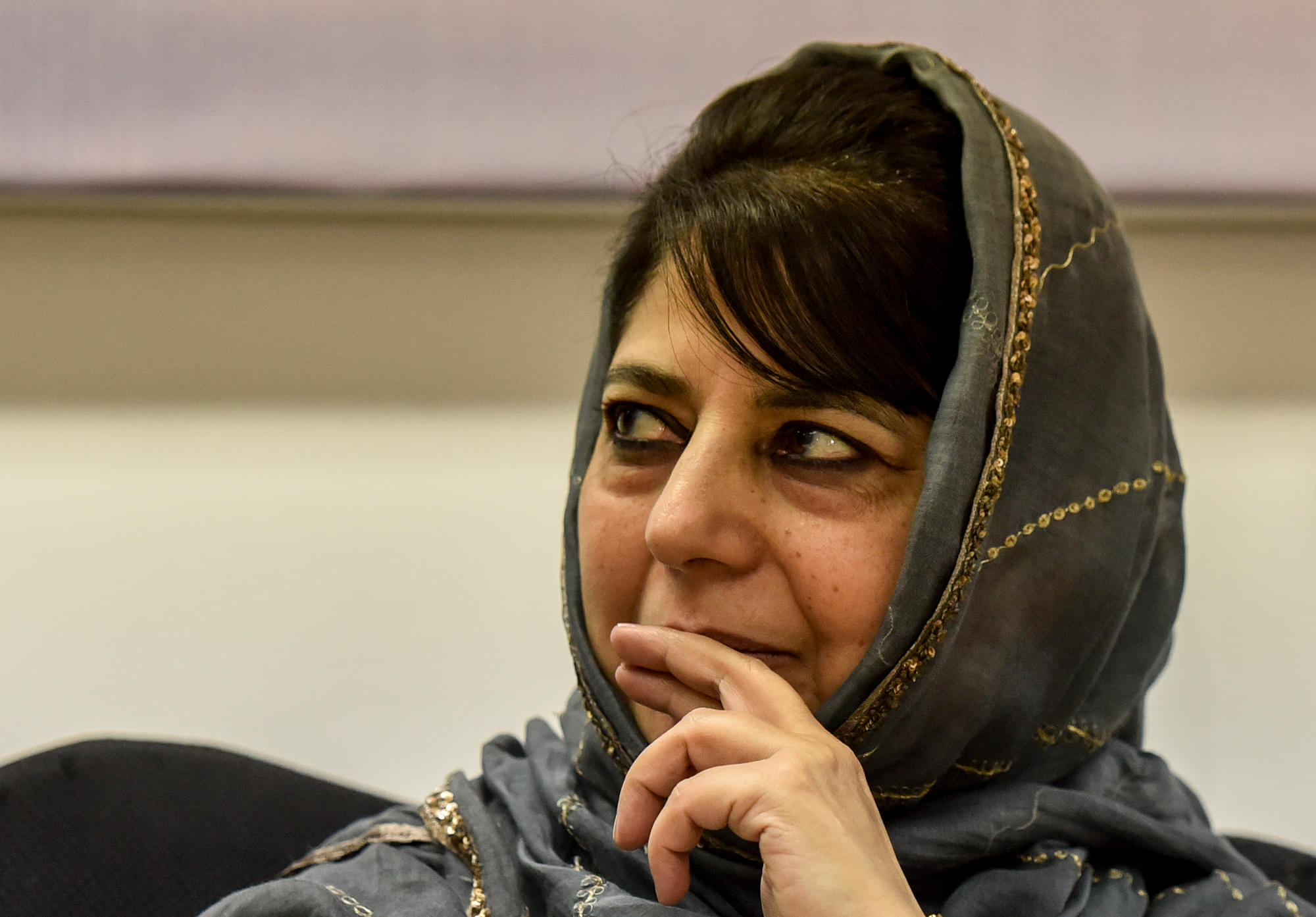 The People’s Democratic Party (PDP) is suffering from a leadership crisis, it appears. Many senior members have quit the party or have been expelled for carrying out anti-party activities, while many more are likely to abandon it in the days to come.

The chaos in PDP erupted after the Bharatiya Janata Party (BJP) called off its alliance with the Mehbooba Mufti-led coalition government on 19 June 2018.

Senior members of the PDP accuse Mufti of nepotism and favouritism in her party with influential Shia leader and ex-minister Imran Reza Ansari accusing her of making the PDP a ‘Family Democratic Party’.

Ansari mustered support from other disgruntled PDP leaders. However, the rebellion band stayed in the party until the Legislative assembly was dissolved by Governor Satya Pal Malik.

Post the dissolution, many leaders began to leave the party, and some were expelled before they could announce their plans. As of now, two ex-MLAs, two ex-Finance Ministers and four ex-Ministers have left the party, reports Indian Express.

Some of the leaders quit the party to join the National Conference (NC) or Sajjad Lone’s People’s Conference (PC).