Learn From The Maestro Himself: Ilayaraja To Set Up A Music College In Puducherry 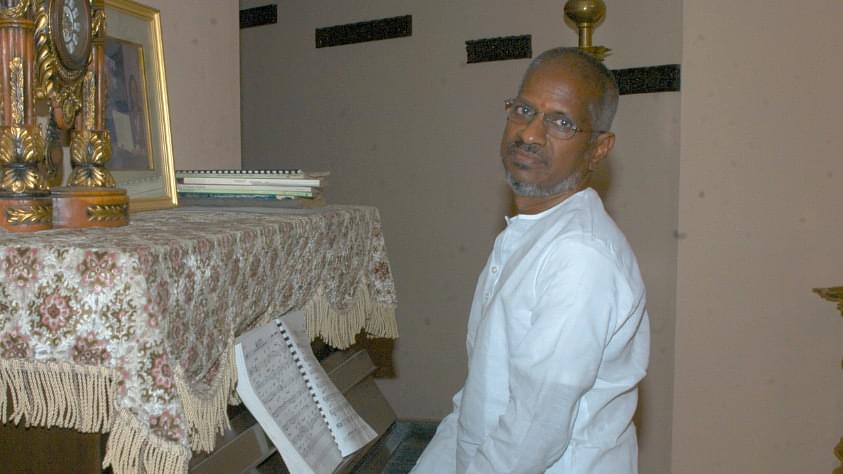 Musical Maestro Ilayaraja has plans to set up a music college in Puducherry, reports The Hindu.

Ilayaraja met the Union Territory’s Chief Minister (CM) Narayanasami on 22 October and revealed his interest in opening a college to teach music to aspiring students.

Bharathiar Palkalaikoodam is situated on around 10 acres of land had almost become defunct. “Over the years, the enrolment at the institute has substantially reduced, and now it is on the verge of closure. So if the maestro takes it over, we can revive the institute. A college instituted by a legend will bring glory to Puducherry,” The Hindu quoted an official.

The Palkalaikoodam, established in 1987 to commemorate the birth anniversary of poet Subramania Bharathi is run by society under the Societies Registration Act, 1860. The college offers courses in music, dance and fine arts.

Following discussions with the CM, Ilaiyaraaja also visited the college premises along with Director of Art and Culture Ganesan. The CM’s Office said modalities of how to carry forward the proposal were being worked out.