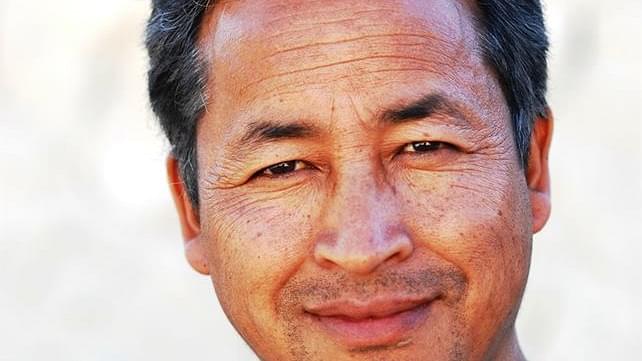 We need to change the way students are assessed in the country to make the education system more application based according to prestigious Ramon Magsaysay awardee Sonam Wangchuk, who is an engineering graduate from the National Institute Of Technology (NIT).

"We need to change the way entrance exams, and job interviews are conducted. If we test how hands-on a student is in the entrance tests, the schools will also change their pattern accordingly," says Wangchuk, as reported by TOI.

Wangchuck believes that regional language is an asset and should be used wisely. "Our mother tongue should be our asset. Every region should use their language to teach basic concepts to students, while English should be taught just as a language," he says. He added saying that grasping abilities increase when taught in a regional language when compared to foreign languages.

A school was launched for students who were declared failed or misfit by the education system. His university 'Himalayan Institute of Alternatives' will start admitting students from 2019. The university will run on an alternative education system which Wangchuck refers to as ‘learning by living’. The students will also teach children who do not have access to quality educational resources in villages in regions like Ladakh which has the highest drop-out rates.

“These graduates would work on their own or work for those who need skills more than degrees," he adds.