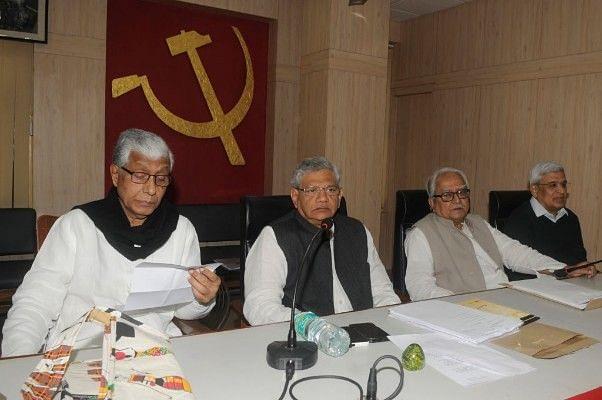 CPI(M) leaders seeing the writing on the wall?

The Left, which seemed impregnable in Bengal till even a decade ago, seems to be headed for total obliteration in the state this time. At the end of the third round of counting, the Left is nowhere in the reckoning in any of the 42 Lok Sabha seats in Bengal. The CPI(M), the big brother of the Left Front, won just two seats in the state in 2014 and got 29.71 per cent of the votes. But this time, it is headed for a blank.

In 2014, CPI(M)’s Mohammad Salim and Badaruddoza Khan convincingly won the Raiganj and Murshidabad Lok Sabha seats. This time, Salim was given a fighting chance from Raiganj. However, BJP’s Debashree Choudhury has established a handsome lead there. If the present trend continues, the Left will not only not win any seats this time, its vote share will also fall to below 14 per cent in the state.