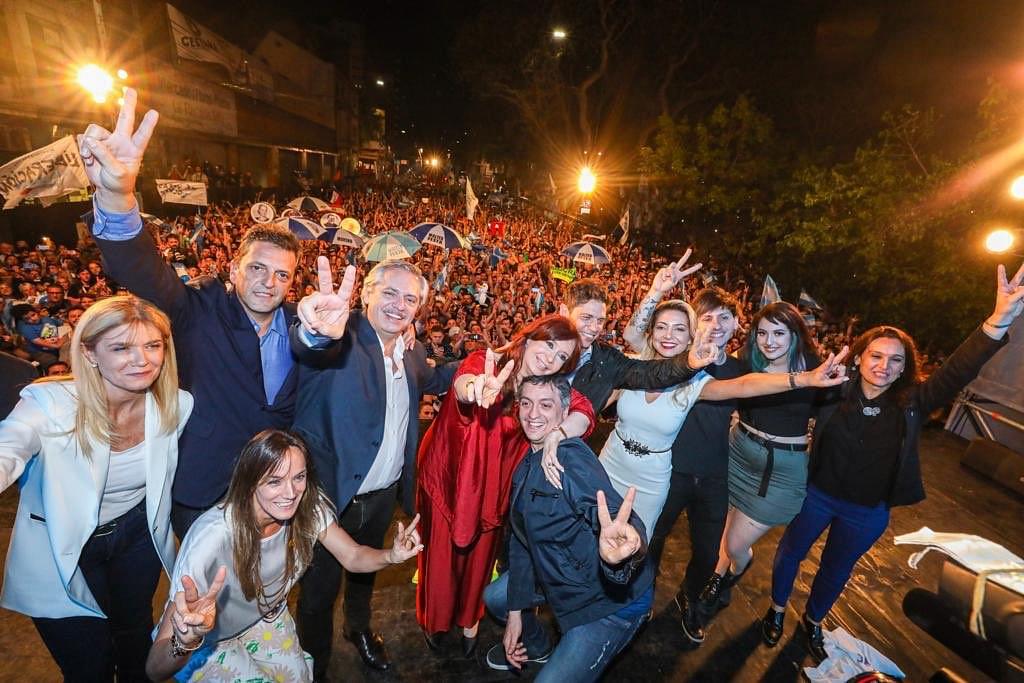 The Peronist party, which is ideologically committed to social justice, interventionist economic policies and anti-Americanism, has ruled Argentina for all but six of the past 30 years.

The election occured in the backdrop of a huge economic crisis that has engulfed the South American nation.

Alberto Fernández was voted in as the next President and his running mate Cristina Fernández Kirchner ( a former president) as the Vice President.

Alberto Fernández secured 48.1 per cent of the vote, three percentage points above the margin needed for a first-round victory. Macri’s centre-right coalition was reduced to a vote-share of 40.4 per cent.

Voted into power in 2015, Macri had inherited a deeply troubled economy that suffered under years of Peronist rule but despite a slew of reforms could not effect a turnaround.

Argentina's inflation rate is one of the highest in the world with inflation is running at more than 50 per cent a year. The unemployment is over 10 per cent and more than one-third of the population lives in poverty. The country’s currency also plunged under Macri. The $50 billion International Monetary Fund bailout package that Macri sought also made him unpopular domestically and frayed the nerves of the investors abroad.

Macri was also done in by a historic drought in the southern hemisphere in the summer of 2017-2018 as it cause huge damage to country’sagricultural exports, which is a critical backbone of the country’s economy.

The country is also on the verge of achieving the dubious distinction of defaulting on its debt for a ninth time. It is struggling to pay more than $100bn of foreign debt, much of it which Macri inherited from the previous dispensation.

Cristina Fernández Kirchner has earlier served as country President from 2007-2015. She succeeded her husbad who had ruled four years previously. During her reign too, inflation was rampant. Under the Peronist rule, foreign assets were confiscated, domestic adversaries were put in jail and press was often muzzled.

However in a politically astute move , Cristina Fernández Kirchner, who represents the more radical wing of the Peronist party, pitchforked her former chief of staff Alberto Fernández and played the second fiddle.

The electoral outcome in Argentina could mark a leftward tilt for South America, which has seen conservative governments voted to power in Brazil, Colombia and Chile in recent years. Populist left-winger Evo Morales has claimed victory for a fourth term in Bolivia last week. Chile has been witnessing huge protests recently over ‘economic inequality’.