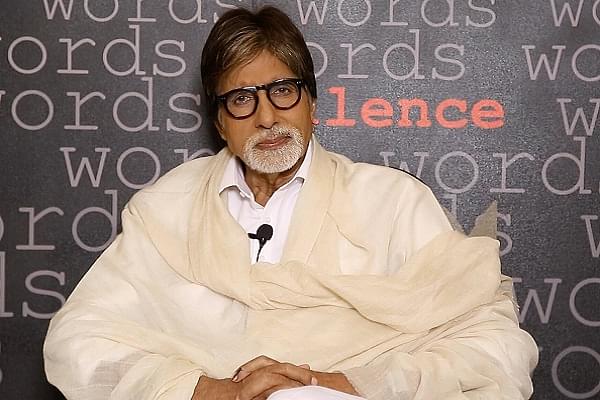 "The legend Amitabh Bachchan who entertained and inspired for two generations has been selected unanimously for Dadasaheb Phalke award. The entire country and international community is happy. My heartiest Congratulations to him," Javadekar posted on social media.

The legend Amitabh Bachchan who entertained and inspired for 2 generations has been selected unanimously for #DadaSahabPhalke award. The entire country and international community is happy. My heartiest Congratulations to him.@narendramodi @SrBachchan pic.twitter.com/obzObHsbLk

Amitabh Bachchan gets this top honour in the 50th year of his movie career. The award recognises “outstanding contribution to the growth and development of Indian cinema”.

The award was conceptualised in 1969 and is presented annually by the National Film Award society.

Amitabh Bachchan is recognised as one of the greatest movie actors of all time and has acted in films like Sholay, Deewar, Zanzeer. He currently hosts the popular TV quiz show Kaun Banega Crorepati.

He has also been conferred with various prestigious awards like Padma Shri, Padma Bhushan and Padma Vibhushan.