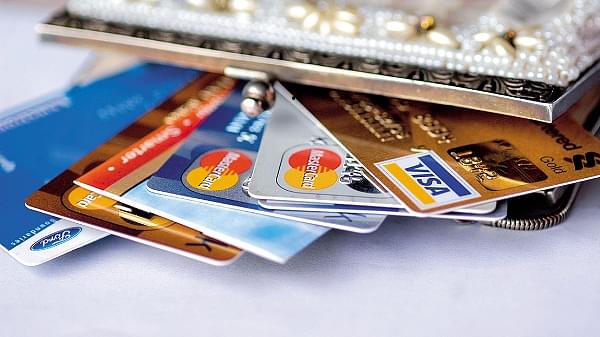 Homegrown firms Ola and Flipkart are expected to soon launching their own credit cards in collaboration with large banks, reports Economic Times.

The move can be seen as a high growth opportunity for banks as they can access a large customer base at a relatively low cost. Also by combining databases, both the new-age firms and established banks can have a deeper understanding of the consumer.

Ride-hailing services company Ola is all set to launch its credit card services in collaboration with SBI. The company is set to launch one million cards as early as next week as part of its pilot project to leverage its 150 million subscriber base.

Flipkart is in talks with HDFC and Axis to launch a new credit card later this quarter as intends to use the partnership to share data points for better credit scoring. The etailer is piloting its buy-now-pay-later offering by building its own credit underwriting model utilising customer spending data.

The model evaluates and offers credit to customers who don't have a credit history and claims to be tracking 500 to 1,000 data points to gauge a customer’s ability and intent to repay loans.