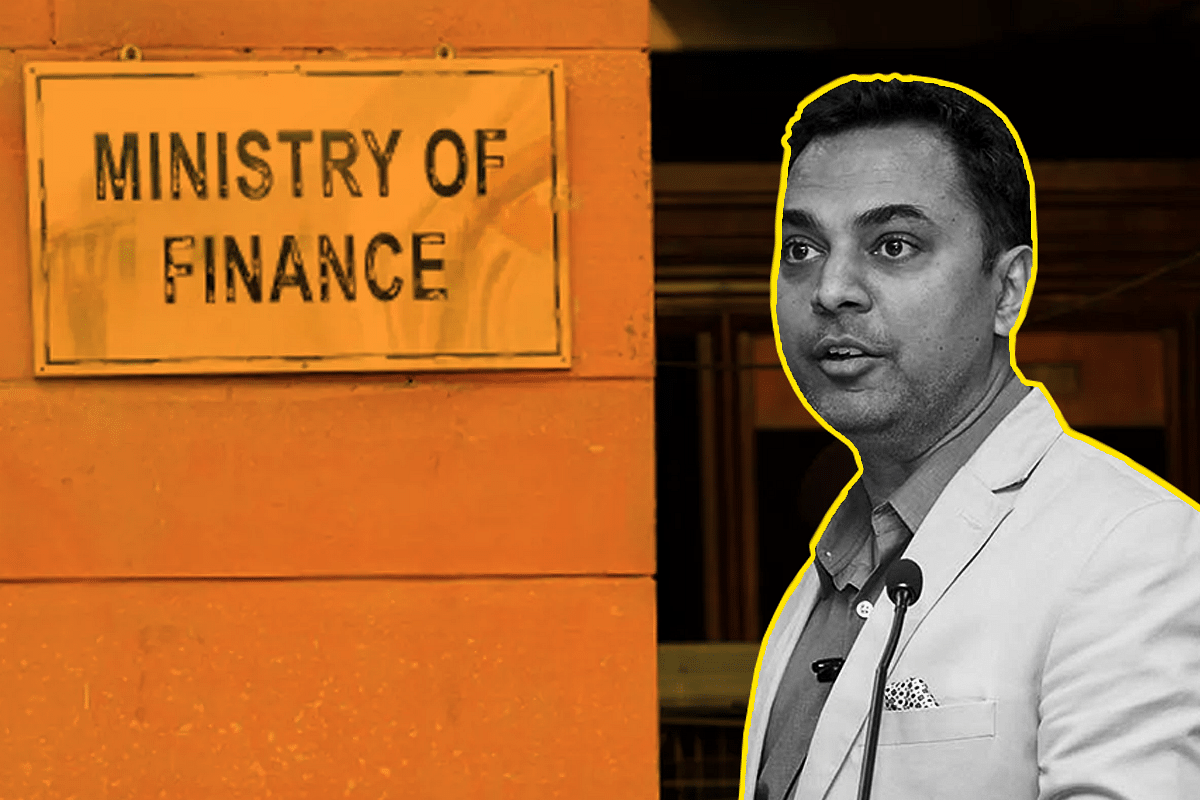 Speaking at a webinar on Saturday, the CEA said that the strategic sale of Bharat Petroleum Corporate Ltd (BPCL) is likely to bring in Rs 75,000-80,000 crore.

He was of the view that the disinvestment target of Rs 1.75 lakh crore for the financial year 2021-22 was "imminently achievable".

Talking of the disinvestment target for the current fiscal, Subramanian said: "Of this, BPCL privatisation and LIC listing itself were important contributors. There are estimates suggesting Rs 75,000-80,000 crore or even higher can just come from the privatisation of BPCL itself. LIC IPO could bring in Rs 1 lakh crore approximately."

Both the privatisation of BPCL and IPO of LIC were initially targeted to be completed within the current fiscal, which did not complete amid the pandemic.

During the Union Budget presentation for FY21, Finance Minister Nirmala Sitharaman announced that all the previously announced disinvestment processes will be completed in the next fiscal.

The LIC IPO is expected to come in around October-November this year.