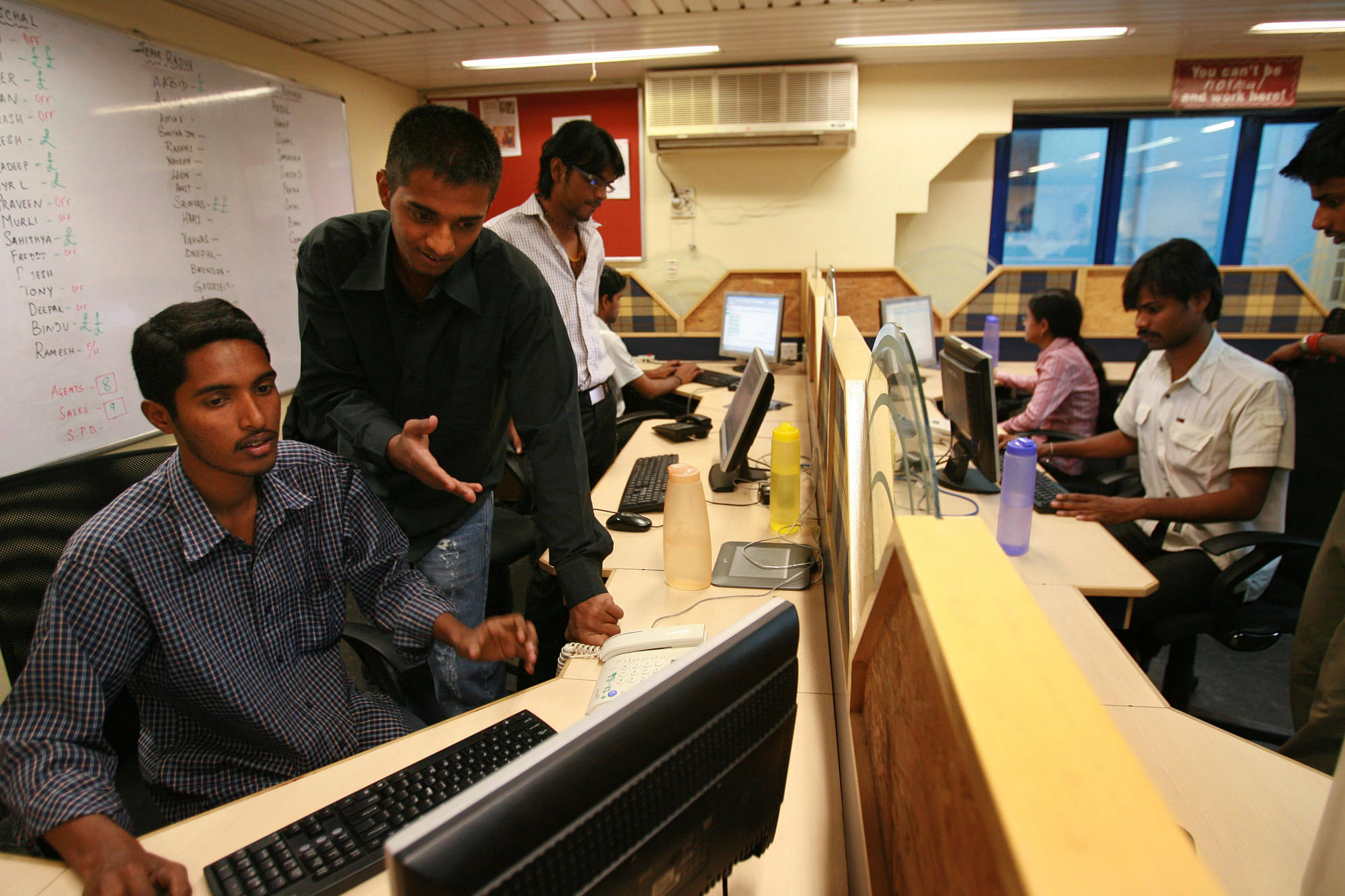 The Bharatiya Janata Party (BJP) government in Maharashtra is set to bring in new rules to regulate private coaching centres including home tuition. According to The Times of India report today (12 June), if new regulations come into force, coaching centres will have to seek the government’s approval for their fee structure and the state can ask these institutes to reduce the fees if it feels so.

There is a mandate for quota too. Coaching centres will be forced to reserve five per cent seats for meritorious students from poor backgrounds for free. In all likelihood, this quota will be similar to what the Right to Education mandates for non-minority schools which is not just for children from economic weaker sections but primarily for disadvantaged groups which include various castes. One obvious question that needs to be asked is: will the coaching centres run by minorities come under this act or will they too be exempt as they are from the purview of the RTE act?

New rules also aim to cap class strength at 80. Institutes can increase it up to 120 but they will have to seek permission from local authorities. Every coaching centre will have to set up libraries. These centres will have to update the government regularly about their daily time tables and fee structures.

The government’s proposals do not stop at licenses and quota, the regulations provide for Income Tax style raids too on coaching centres to check on transactions, says the TOI report.

To top it all, if the report is to be believed, the state government bars these coaching institutes to approach high courts and the supreme court and makes the decision of appeal committee final in case there are any disputes between the centres and the government.

The state government’s new regulations have set the alarm bells ringing as they are reminiscent of license-quota-raid raj days.