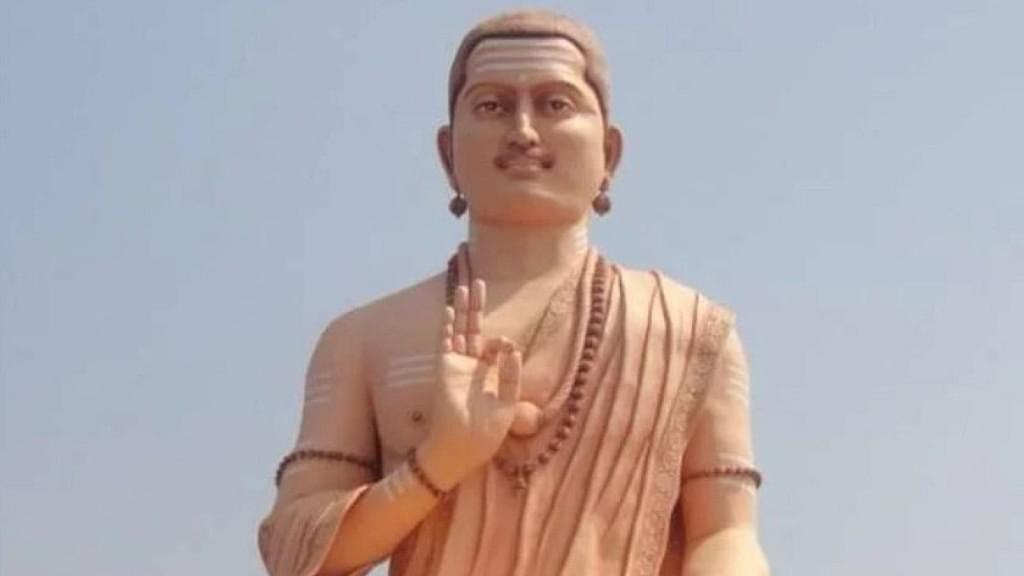 The Union government has reiterated that Lingayat is a Hindu sect in an affidavit filed in the Karnataka High Court on Tuesday (19 June), Deccan Herald has reported.

This move was in response to petitions filed against forming a panel by the Karnataka State Minorities Commission to examine the demands of separate religion status to Lingayats.

In its affidavit, the Centre said that the Registrar General and Census Commissioner of India, in 2011 had conducted the census survey in which Lingayat/Veerashaiva Lingayat sect are included along with various sects under the Hindu religion.

It further said that there are no established criteria for declaring any community as a religious minority under the National Commission for Minorities Act 1992. Even in such a case, the advice of various central government ministries or departments, the National Commission for Minorities and other organisations concerned and the stakeholders has to be taken into account.

The affidavit also stated that Veerashaiva-Lingayat is a sect of the Hindu religion and is not an independent religion. This was observed by the National Commission for Minorities after considering the socio-historic perspective of the community.