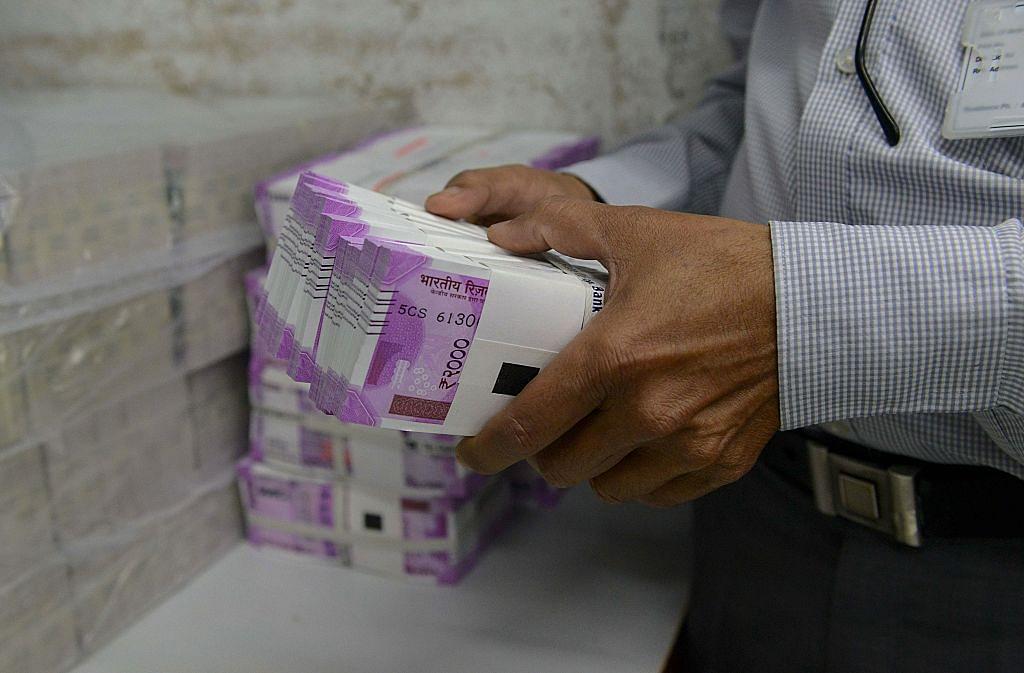 Elections have been rescinded in the Vellore parliamentary constituency of the state of Tamil Nadu after the President Ram Nath Kovind accepted the Election Commission's (EC) plea on the matter on Tuesday (16 April).

The decision comes after the seizure of at least Rs 12 crore in cash from Dravida Munnetra Kazhagam (DMK) leader Poonjolai Srinivasan’s brother-in-law Damodaran. Much of the amount was found stashed in gunny bags and cardboard boxes in a godown allegedly belonging to a Srinivasan. Later, Srinivasan has claimed ownership of the amount seized in the raids.

Income Tax (IT) officials believe that the cash may have been shifted from the residence of Kathir Anand and his father Durai Murugan, who is a DMK MLA and the treasurer of Kingston Medical College, which is run by the Durai Murugan Educational Trust.

Following this raid, the EC had sent the recommendation to rescind the election process in the Vellore parliamentary constituency to the Rashtrapati Bhavan.

Over the past few weeks, there have been several cash seizures from DMK leaders in Tamil Nadu. The increasing amounts of money being recovered in the raids that have been conducted so far has increased concerns that money power is being used to swing the elections.

In this light, the EC said it would hold the polls when "the vitiating effect created by the distribution of money and gifts gets removed with time," reports India Today.