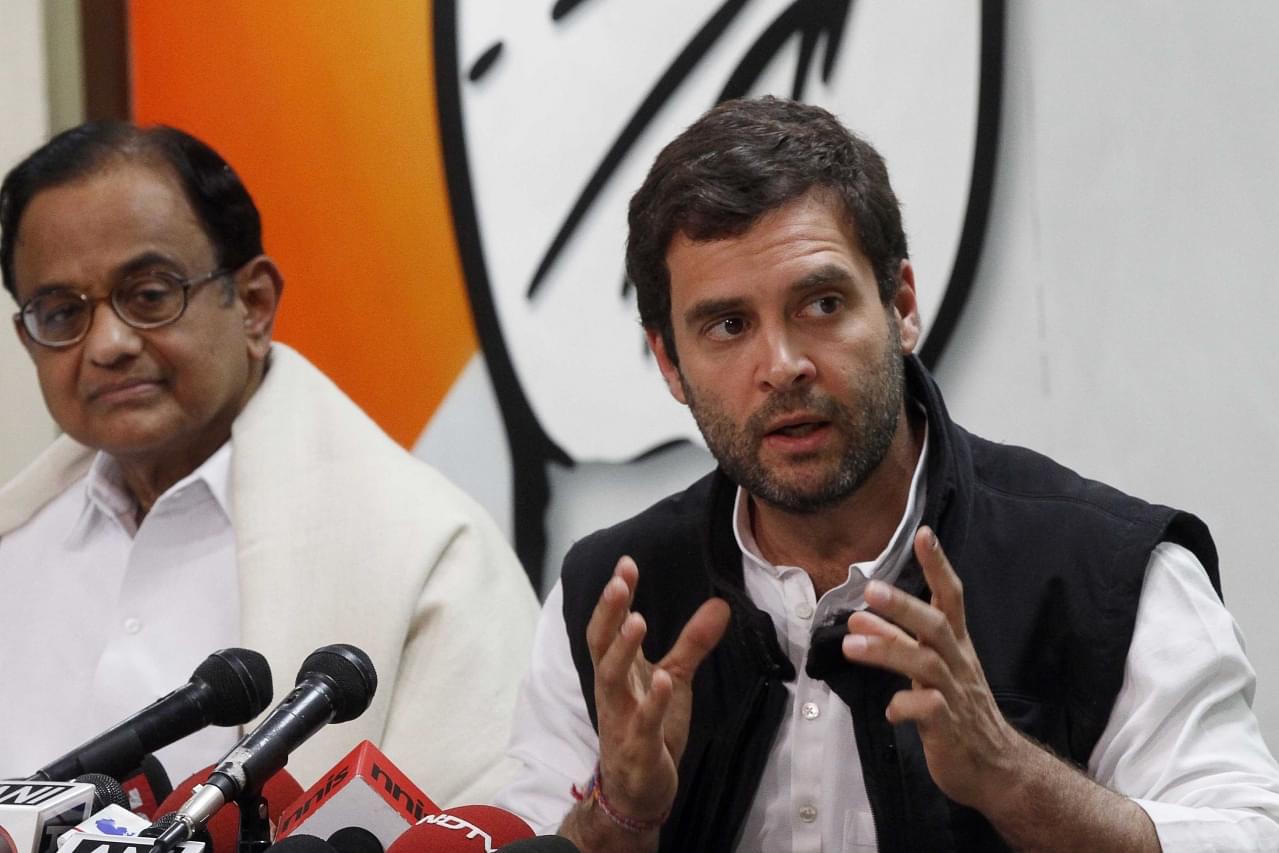 The lower house of the Parliament may be again bereft of the Leader of Opposition (LoP) as the Congress, which won the second largest number of seats in the Lok Sabha elections, has fallen short of the numbers required for the post, reports Hindustan Times.

To get the LoP post, the largest opposition party needs at least 10 per cent of the total strength of the lower house of the Parliament. However, the Congress party got just 52 seats in the elections, thereby falling short of 3 seats from the required tally of 55 out of the total 543 seats in the Lok Sabha.

The LoP is part of the selection panels for key appointments to statutory bodies such as the Central Vigilance Commissioner and the Lokpal. The LoP is also on the panel to select the Central Bureau of Investigation director.

After winning the elections in 2014, the BJP had refused to give the LoP post to the Congress arguing that with just 44 members in the Lok Sabha it did not meet the requisite criteria.