Looking Beyond Tourism: Himachal Transforming Into An Education Hub, Development Programs Lined Up 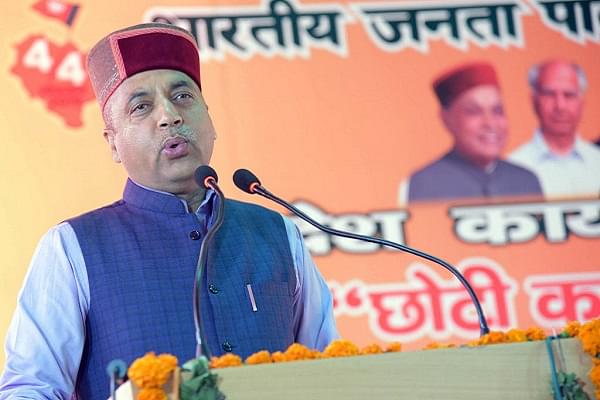 Chief Minister of Himachal Pradesh Jai Ram Thakur while speaking to the media claimed that the state is speedily emerging as an education hub, Press Trust of India reported.

Furthermore, he announced the establishment of two new buildings in Una’s Government Degree College campus. He added that the government is planning on developing the institution as a regional centre. He also stressed on the need to join hands to curb the drug abuse seen among students.

The report quoted him as saying, “Himachal Pradesh is fast emerging as an education hub in the country. The growing tendency of drug abuse, particularly amongst the youth is a matter of concern,” he said, speaking at the golden jubilee of the institution.

Previously, Thakur laid the foundation stone in Una to build a Secretariat. Apart from this, the projects lined up are an administrative block in Jhalera, along with a National Career Service Centre for people who are differently-abled.