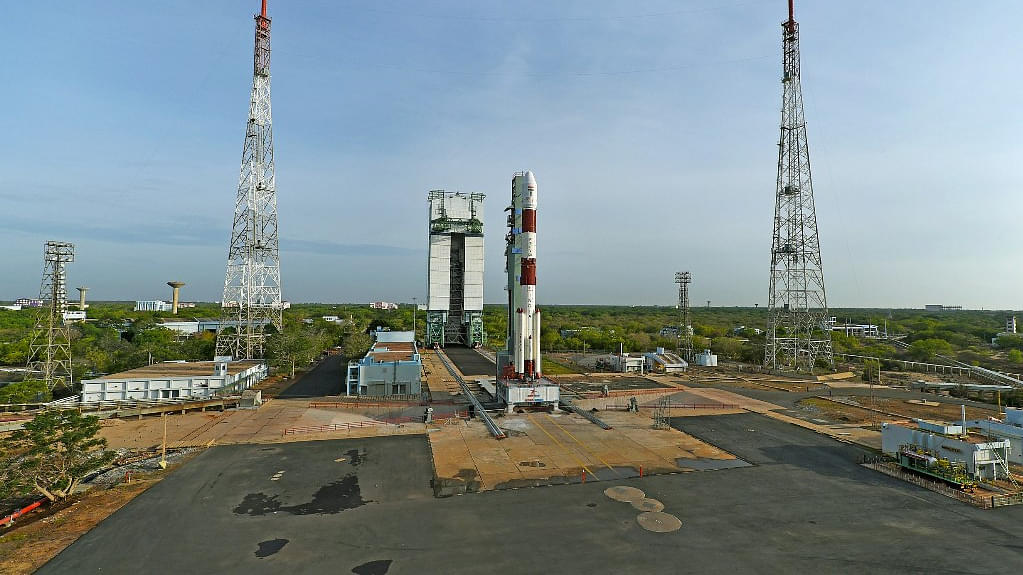 Sudhir Kumar Sharma who had been falsely accused in the 1994 ISRO ‘spy’ case, passed away on Thursday (1 November), as reported by Deccan Chronicle. The scientist, who succumbed to stage-4 oesophagus cancer, is survived by his wife and three daughters.

Sharma had recently explained the trauma he suffered at the hands of the police. He was quoted as describing how they took turns to brutally assault him. Their assault also included inflicting mental trauma, wherein they accused him of passing sensitive information to Pakistan. He also descried how his desperate cries also weren’t enough to make them stop.

In 1994, SK Sharma, a labour contractor for the ISRO, along with senior scientist, Nambi Narayana, were accused of leaking classified information to alleged Maldivian intelligence officers. Following this, while Mr Sharma was detained for two days, Mr Narayana spent around 50 days in jail. However, they were declared not guilty by the Supreme Court in 1998.

In a landmark judgement in 2018, the SC directed the government of Kerala to award Nambi Narayan, compensation of Rs. 50 lakh for the inconvenience caused to him. But SK Sharma, who had been trying to receive adequate compensation for the last 20 years, died without having received the same.