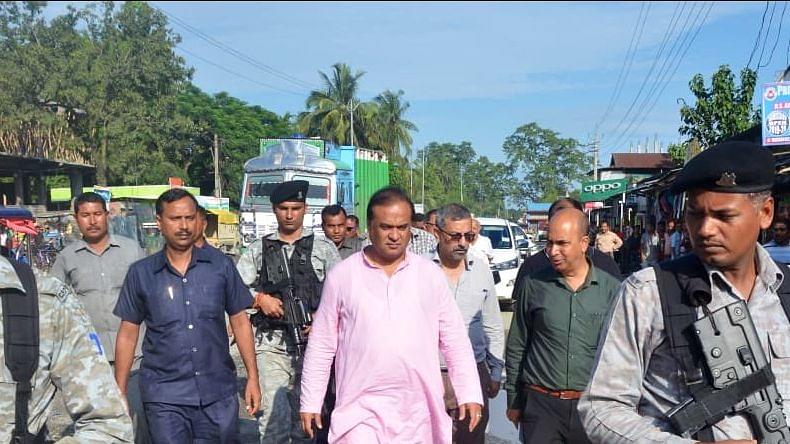 The final list of the Supreme Court-supervised NRC has excluded just 19 lakh of the state’s 3.3 crore population, less than half the over 40 lakh excluded in the draft NRC. The state BJP and All Assam Students' Union (AASU) have earlier been critical of the way the NRC process has been conducted.

"I have lost all hope in the NRC. I just want the day to pass off peacefully, without any incident," Sarma said while speaking to the media today (31 August).

"Delhi and the Assam government are discussing new ways to oust foreigners from the state. I don't think this is the final list, there are many more to come,” he added.

I reiterate that as requested by Central and State governments at least 20% reverification (bordering districts) and 10% re-verification(remaining districts) should be allowed by Honble Apex court for a correct and fair NRC. 2/2

Meanwhile, the AASU, a signatory to the Assam accord for "detection, deletion and deportation" from the state has said that it will move to the apex court to file an appeal against the final list.

"We are not happy at all. It seems there were some deficiencies in the updatation process. We believe that it is an incomplete NRC. We will appeal to the Supreme Court to remove all the faults and discrepancies in this NRC," AASU General Secretary Lurinjyoti Gogoi said.