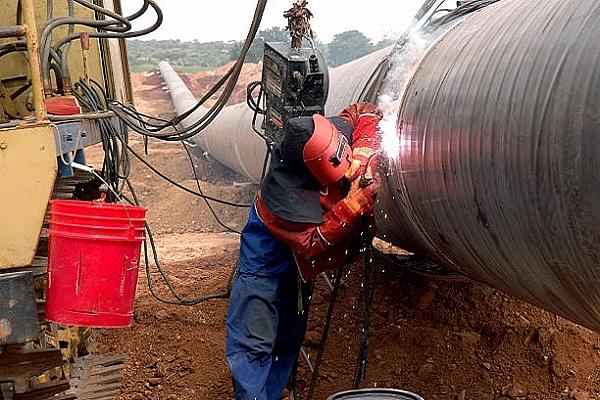 Three major cities of Himachal have been included in the list of the 65 cities where gas distribution network will be laid by the union government under the piped natural gas distribution programme, The Tribune has reported.

State Bharatiya Janata Party President Satpal Singh Satti on Monday (19 November) told media that three major cities - Una, Hamirpur and Bilaspur - falling in the Hamirpur parliamentary seat has been included by the central government in the list of 65 cities where the gas distribution network will be laid under the piped natural gas distribution programme.

He said Prime Minister Narendra Modi will simultaneously inaugurate the scheme at all 65 centres across the country via video conferencing on 22 November.

Satti informed that a parliamentary segment level programme, on 22 November, would be organised at Indira Stadium in Una where the speech of Prime Minister would be live telecast. Union health minister JP Nadda and Hamirpur MP Anurag Thakur will also be present in this programme.

He said the gas pipeline has already reached Nangal from Rupnagar and extension of it to Una was underway.

Satti, elaborating the advantages of piped natural gas, said that it would be at the disposal of consumers through the pipes whenever required and was 15 per cent cheaper than liquefied petroleum gas (LPG).

He said that compressed natural gas (CNG) was 40 per cent cheaper than petrol and once the natural gas pipeline reaches Una, the vehicles owners will have an option of fitting their vehicles with CNG kit as the fuel will be made available at the gas stations.