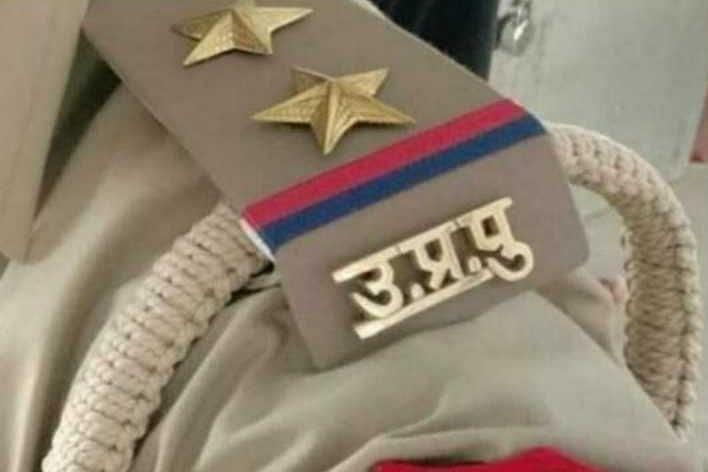 In a major breakthrough, the Uttar Pradesh Police’s Special Task Force (STF) has gunned down a sharpshooter of Mukhtar Ansari’s gang along with his aide in an encounter on the outskirts of the state capital Lucknow, reports Times Now.

Alisher, a professional sharpshooter who carried a reward of Rs 1 lakh, was an accused in the 15 February murder of BSP leader Kalamuddin of Khundanpur village in Azamgarh. He had also killed BJP leader Jitram Munda in Ranchi last month.

His aide Bannu a.k.a Kamran of Azamgarh, used to conduct recce of the targets.

Police have recovered 1 30mm carbine, 2 pistols, one countrymade pistol, a motorbike, and ammunitions from the deceased shooters.

ASP, STF, Vishal Vikram Singh, who led the encounter, said: "Alisher and his aide were planning to kill a prominent trader leader in the old city area of Lucknow. After getting a tip-off, a team laid a trap and cornered them between the Ghaila police outpost and Faizullaganj road.

"When the duo was asked to surrender, they opened fire on the STF team. They suffered gunshot injuries in the retaliatory firing. The duo was taken to Bhaurao Deoras Hospital in Mahanagar where they were pronounced dead."

Alisher had over 24 cases against him of which five were of murders in Azamgarh. Other cases were of loot, robbery and dacoity. He ran extortion rackets in 20 states of India.

Bannu had two criminal cases lodged against him in Azamgarh.