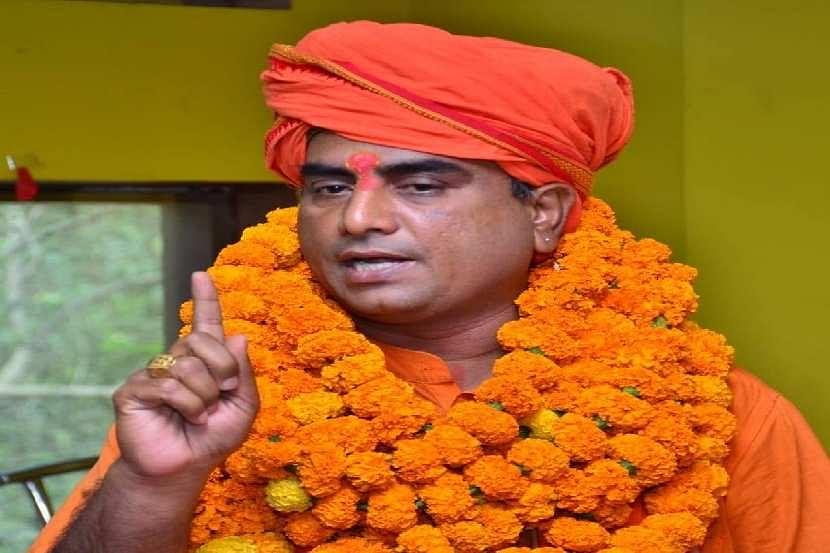 The Uttar Pradesh (UP) Police had on the midnight after Friday (7 February) nabbed the alleged shooter who had murdered the chief of the Vishwa Hindu Mahasabha Ranjeet Bachchan in Lucknow less than a week ago, reports the Times of India.

The suspect, identified as Jitendra, was set to cross the border and flee to Nepal. He was caught by the Police officials when he had come to a relative's house in Lucknow's Charbagh region to collect cash. At the time of the arrest, a .32 bore pistol was seized from his possession by the officers, which also matches the description of the murder weapon.

The Police had laid a trap on Lucknow-Kanpur road to nab Jitendra. His bike was intercepted and stopped around 12.30 am near a checkpoint. He was asked to show his bike's registration papers. However, Jitendra opened fire at the officers and sped.

He was thereafter further intercepted by another police team. As Jitendra again opened fire at the team, an officer shot him in the leg post which he fell off the bike and was finally caught.