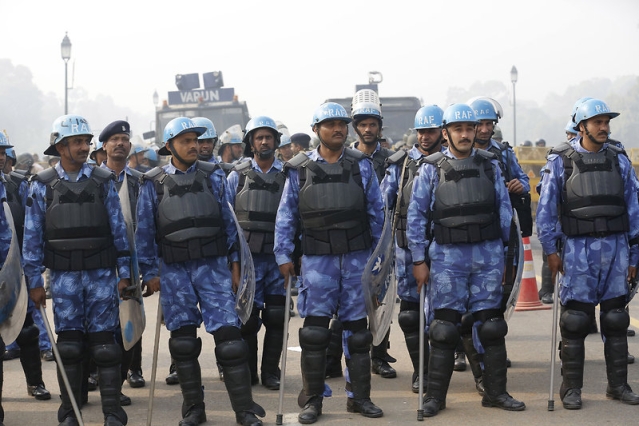 As the ongoing confusion prevails, the 43-day-long Machail Mata Yatra in Kishtwar district of Jammu and Kashmir has been suspended citing security reasons, reports ANI.

The deputy commissioner of the district, Angrez Singh Rana officially called off the Yatra which commenced on 25 July was slated to end on 5 September.

In the meantime, the non-local students of the National Institute of Technology in Srinagar are on their way home as the authorities of the institution have ordered a suspension of classes till further orders.

The Rapid Action Force (RAF) arrived in Jammu close to noon which has further fuelled speculations.

Governor Satya Pal Malik said, "No need to mix deployment of troops with all kind of issues, there is no connection and therefore no cause for panic," adding that there is no knowledge of any changes to changes of special constitutional provisions to the state.

Governor Malik has said that a pure security measure is being mixed up with issues with which it has no connection. He also requested the political leaders to ask their supporters not to mix up matters, to maintain calm and not believe the "exaggerated" rumours.