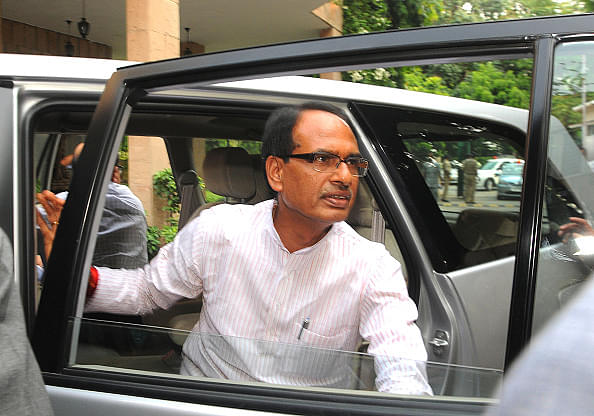 In a welcome move, Shivraj Singh Chouhan-led government in Madhya Pradesh has renamed at least 80 schools in the state’s Singrauli district to remove reference to dominant castes, Hindustan Times has reported.

These schools, between 15 to 50 years old, have now beem renamed after famous Indian personalities to make them caste-neutral, the report says.

“When the schools were started in the area, they were named according to the local population simply for the sake of identification. Unfortunately, if the school was named after a Dalit caste, the upper castes became hesitant to send their children to the school, thinking that it was meant exclusively for the children of that particular caste. Slowly this started a divide between children on caste lines, with children of the same caste going to a school named after their caste,” said a local teacher said.

“During our tours to various places in the district, we saw many schools having names like ‘Basor Tola’, ‘Harijan Basti’, ‘Godan Tola’, Baiga Basti, Khairwari Tola, Viryani Tola and others. When asked the villagers informed us that the names were on the caste lines and admitted that it had increased divide among the children,” Singrauli collector Anurag Chaudhary was quoted by the daily as saying.

“In March, we started identifying the schools that were named after castes. The district panchayat identified 80 such schools and asked the village committee to rename them after famous people,” Chaudhary added.

According to Rakesh Malviya, a local activist, the practice of naming schools after dominant castes is prevalent in other districts too.

“I am happy that somebody had paid attention to this problem. The use of castes in the name of schools is a social mistake but prevalent in many districts of the state. Not only students but teachers also discriminate with students while teaching. By doing this, we are instilling casteism among school students which is very harmful for the future of our country,” Malviya said.