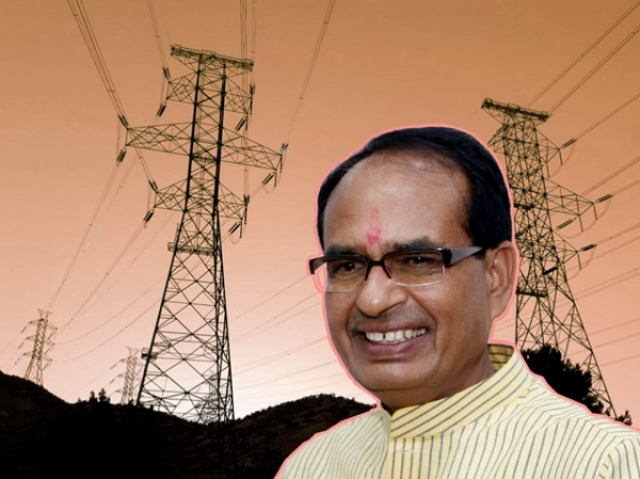 The Shivraj Singh Chouhan government in Madhya Pradesh has taken the lead in undertaking power sector reforms stipulated by the Union Ministry of Finance. As part of the reforms, the State has started Direct Benefit Transfer (DBT) of electricity subsidy to farmers, an official release said on Tuesday (19 January).

Madhya Pradesh has framed a DBT Scheme for its agricultural consumers in the State which has been implemented in Vidisha District with effect from December, 2020.

Under the Scheme an amount of Rs 32.07 crore was transferred to the bank accounts of 60,081 beneficiaries. The State has also initiated a process to implement the DBT scheme in Jhabua and Seoni districts.

Power Sector reforms stipulated by the Modi government aim at transparent provision of power subsidy to farmers by preventing leakages. They also aim at improving the fiscal health of power distribution companies by alleviating their liquidity stress.

Successful implementation of the reform has made the State eligible to mobilize additional financial resources equivalent to 0.15 per cent of its Gross State Domestic Product (GSDP).

Accordingly, the Department of Expenditure of the Union Ministry of Finance has permitted Madhya Pradesh to raise additional funds of Rs 1,423 crore through Open Market Borrowings.