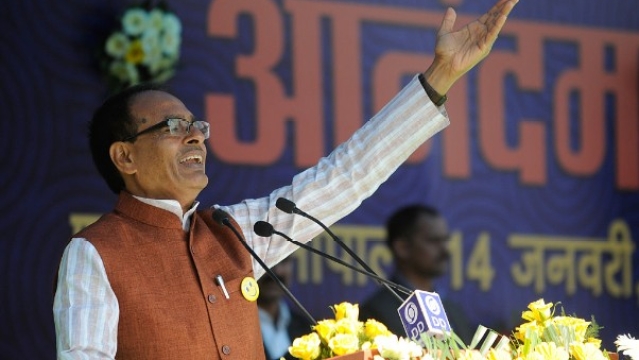 While speaking to ANI, Chouhan ruled out that the BJP would cause the government to fall, but at the same time stated that “Congress leaders themselves have been responsible for fall of their government”.

He added that currently there is an internal conflict inside the Madhya Pradesh Congress government, and its SP-BSP alliance partners and if something happens to the government as a result of that, the BJP can’t do anything.

Incidentally back in May, the BJP had written to the then state Governor Anandiben Patel seeking a special assembly session by claiming that the Kamal Nath led Congress government, was in a minority.