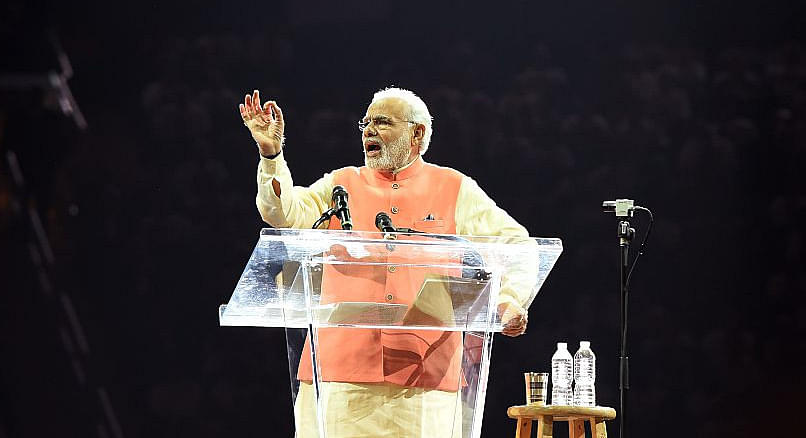 Prime Minister Narendra Modi, who will become the first serving head of the Indian government to visit Israel as he lands in Tel Aviv for a three-day visit on 4 July, is set to address Indians living and working in the Jewish state in an event similar to the September 2014 event at New York’s Madison Square Garden.

According to a Hindustan Times report, the event will be attended by tens of thousands of Indians. Another report in the Economic Times suggests that the event will have 4,000 Indians of the Jewish faith in attendance.

According to NDTV, about 80,000 Indian Jews belonging to four different communities – Bene Israel, Cochinis, Baghdadis and Bnei Menashe – live in Israel. Of these, over 10,000 are nurses hailing mostly from Kerala.

Modi has addressed several such events on his trips to other countries, including the US, the UK and South Africa. The driving force behind such events, as described by the Prime Minister himself, is to connect with the Indian diaspora around the world and make them a partner in India’s development.

In the run up to PM Modi's visit, ties between India-Israel have seen a lot of activity. In April, India signed a $2 billion agreement with state-owned Israel Aerospace for missiles for the Army and Navy, giving Tel Aviv it's biggest-ever defence deal. National Security Adviser Ajit Doval has visited Israel and met with Netanyahu in March to prepare for PM Modi's visit. Israeli President Reuven Rivlin visited India in 2016.