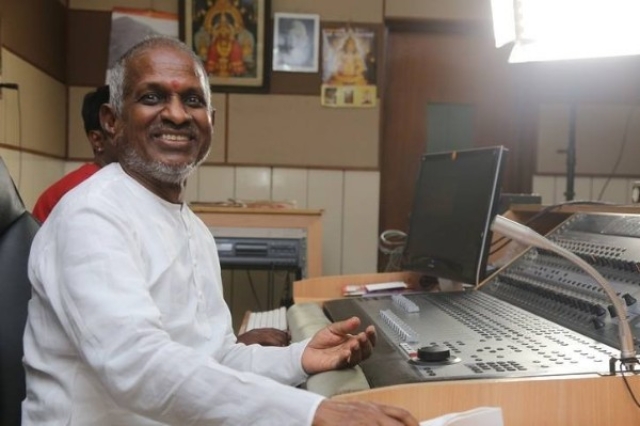 The Madras High Court negated a criminal prosecution launched against Echo Recording Company based on a complaint lodged by iconic music director Ilaiyaraaja in 2010 accusing the company of copyright violation and failure to pay royalty to him for selling songs composed by him, reports The Hindu.

Justice M V Muralidharan agreed with counsel Krishna Ravindran, appearing on behalf of the company, that the iconic musician should not have initiated criminal proceedings when several civil suits were pending in the court relating to copyright issues concerning the songs composed by the maestro.

The judge recommended that the solution for the musician would be to pursue the civil suits and cement his claim of being the copyright holder of his songs. He also added that the plaintiff could not be allowed to pursue both criminal and civil proceedings that were intertwined and indivisible.

“Therefore, the criminal proceedings set in motion by virtue of a private complaint converted into FIR on the file of the respondent police (Central Crime Branch) cannot be permitted to continue. Accordingly, the petition is allowed, and the FIR is hereby quashed,” he added.

The director of Echo Recording company, P Rajasekar, said the musician had lodged the complaint on 19 March 2010, while an FIR was booked on 5 April 2010, under Section 418 (cheating) of the Indian Penal Code and the provisions of the Copyright Act of 1957. The police eventually seized around 20,000 compact discs, he added.