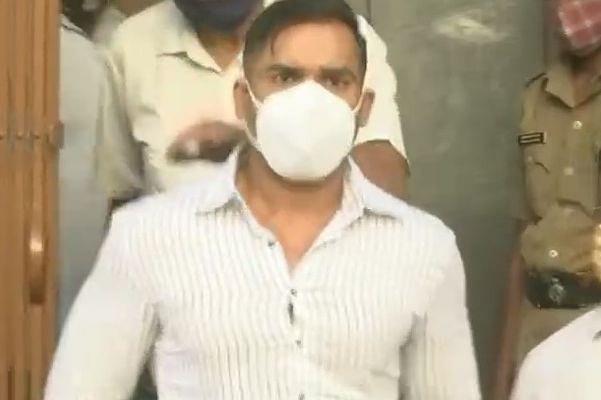 This followed the Narcotics Control Bureau (NCB) telling the Esplanade Magistrate Court that they do not need to interrogate Khan anymore. His lawyers have revealed that they will file for a bail application in a few days, though the NCB had arrested him on 13 January.

Sameer Khan is apparently involved in a major drug nexus pertaining to British citizen Karan Sajnani. The latter had imported marijuana via US through courier and the NCB officials raided his residence after getting to know of the same.

The central agency discovered 200 kgs of contraband over there. Sajnani used to combine tobacco along with CBD oil and marijuana crush to sell it as an herbal product. His partner Rahila Furniturewala used to handle the monetary transactions and received money for the concerned herbal products too.

One of these transactions led the NCB to Mucchad Paanwala, who is a renowned paan-vendor in the city. The agency seized 500 gm contraband from his premises and one of the consignments in there was meant for Sameer Khan.

NCB revealed that online transactions amounting to almost Rs 1 lakh had taken place between Khan, Sarjani and Furniturewala. Their WhatsApp conversations and bank statements are some of the evidences gathered by the NCB.