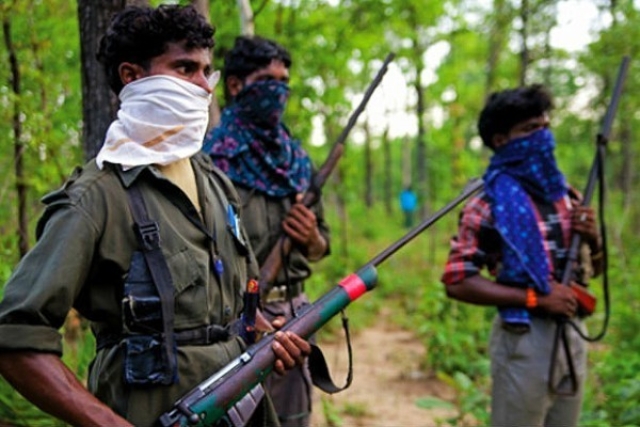 Days ahead of the State Assembly elections in Maharashtra, the state police received a major shot in the arm with seven wanted Naxalites, carrying a total reward of Rs 33.5 lakh on their heads, surrendering themselves on Wednesday (9 October), reports Asian News International (ANI).

The seven naxalites who surrendered at a police station in Maharashtra's Gadchiroli include three women. All seven belong to the Dalam region. The development gains significance as the ones who have surrendered includes the commander for the Dalam region, Rakesh alias Ganesh.

Along with Rakesh, others who have surrendered have all been known to have involvement in several major Naxal operations in the past. These include Devidas alias Maniram, Rahul alias Damji Somji Pallo and Shiva Vijaya, Reshma, Akhila and Karuna.

Hailing the development while briefing the media persons, Senior Superintendent of Police (SSP) Sailesh Balkavde said, "It is a big success for us, especially since it has come ahead of the Assembly elections. The reason behind their surrender is the pressure due to increased police activity in the region."