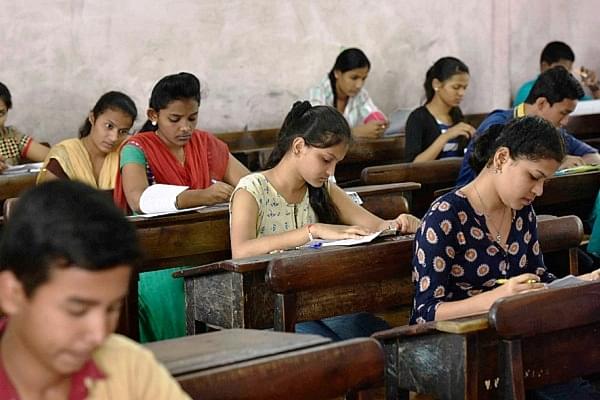 The Government of Maharashtra is mulling to make Marathi a compulsory subject in schools for students studying classes one to ten, India Today has reported.

On Tuesday (20 November), Minister for Education Vinod Tawde said that the proposal is being considered by the government.

The minister gave the above reply while addressing a question raised by Shiv Sena MLA Vilas Potnis, claimed the report. He had highlighted that states like Bengal, Karnataka, Andhra Pradesh, Gujarat, Tamil Nadu, Kerala has made it compulsory for the students between Class I and X to learn the local language.

However, the minister later told reporters that the proposal is ‘difficult' to implement.

It was reported in 2016 that an earlier proposal of teaching everyone Marathi till class 7 was opposed by certain education institutions in the state. They contended that such a move should not be made mandatory for students coming from other states or outside India. One school also complained that it had found it tough to hire a Marathi teacher.

Also Read : Is Vernacular Medium Of Instruction The Way Forward?