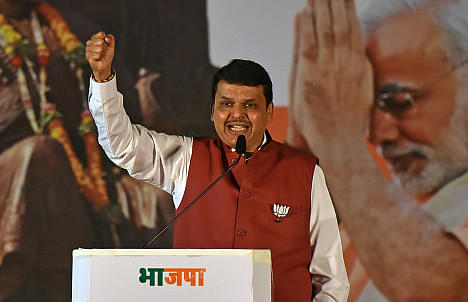 The Maharashtra government is planning to retrospectively implement the mandatory rural service bond for MBBS students who took admission to the course in 2010, state medical education minister Girish Mahajan has said.

For doctors, working in rural areas for a year is a mandatory provision made by the state government. Mahajan said a list would be compiled online of the students completing their medical education, for their requirements in rural, semi-rural and tribal areas.

“The state government is also working on shifting online the entire allocation of rural areas to students. The plan is to implement the mandatory service for the students who took the admission in 2010. Those who have not yet completed their mandatory service, they will be given a period of next two years to complete it,” he said in a statement.

A senior official of the medical education department had earlier said that the objective of the bond is to give doctors an exposure to complicated cases. It is a highly educative and learning experience for newly-graduated doctors. Hence, the department wants them to go to rural areas and work for at least a year, he said. The government also provides reasonable allowances for doctors serving in tribal areas and the wages are also high, he had said.

Notably, the Directorate of Medical Education and Research (DMER) had earlier this month cancelled the registration of over 4,500 doctors in the state for failing to serve in rural areas for a year. According to DMER, these doctors even failed to pay the penalty incurred for not serving in rural areas. In all, 4,548 doctors faced action. They graduated from government-run medical colleges in the state between 2005 and 2012 and neither served in rural areas nor paid the fine, an official of the DMER earlier said. (PTI)