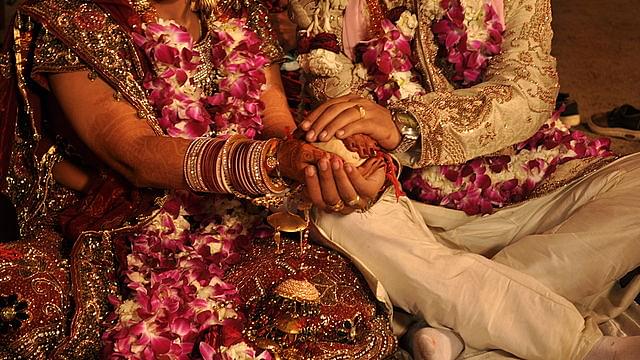 Taking a strict stance against the practice of ‘virginity tests’ being conducted on newly-married brides from among the Kanjarbhat community, the Maharashtra government has promised to soon issue a directive for the police to treat such cases as sexual harassment on the complaint of the woman, reports Indian Express.

The assurance has been given by Minister of State for Home Ranjit Patil to Kanjarbhat community activists who have been calling for an end to the practice. He said that a notification would soon be released ordering police stations to file cases of sexual harassment when it comes to complaints against tests of such nature.

Patil also promised them of district-level reviews of action initiated against caste panchayats carrying out social boycotts. Protection of civil rights (PCR) committees of the police will perform the said reviews.

Shiv Sena Member of Legislative Council (MLC) Neelam Gorge was also in attendance at the meeting, among others.

“Virginity test is a kind of sexual harassment of newly-married woman. If the victim in a virginity test incident is ready to file a complaint, it will be considered a case of sexual harassment and action will be taken accordingly by the investigation agency. Complaints in this regard can be filed with the concerned deputy commissioners of police (DCPs) or crime against women cells. The legal service authority will provide essential help to the victims. This issue was discussed in the meeting today. The minister has agreed to issue a notification in this regard,” Gorhe stated.

The campaign against the practice in the Kanjarbhat community began through the creation of a WhatsApp group by activists called ‘Stop the V-Ritual’. Members of the group reportedly faced a violent backlash with vehicles of some of them being damaged.