Maharashtra: Hindu Woman Raped, Given Death Threats For Not Converting To Islam In Ahmednagar 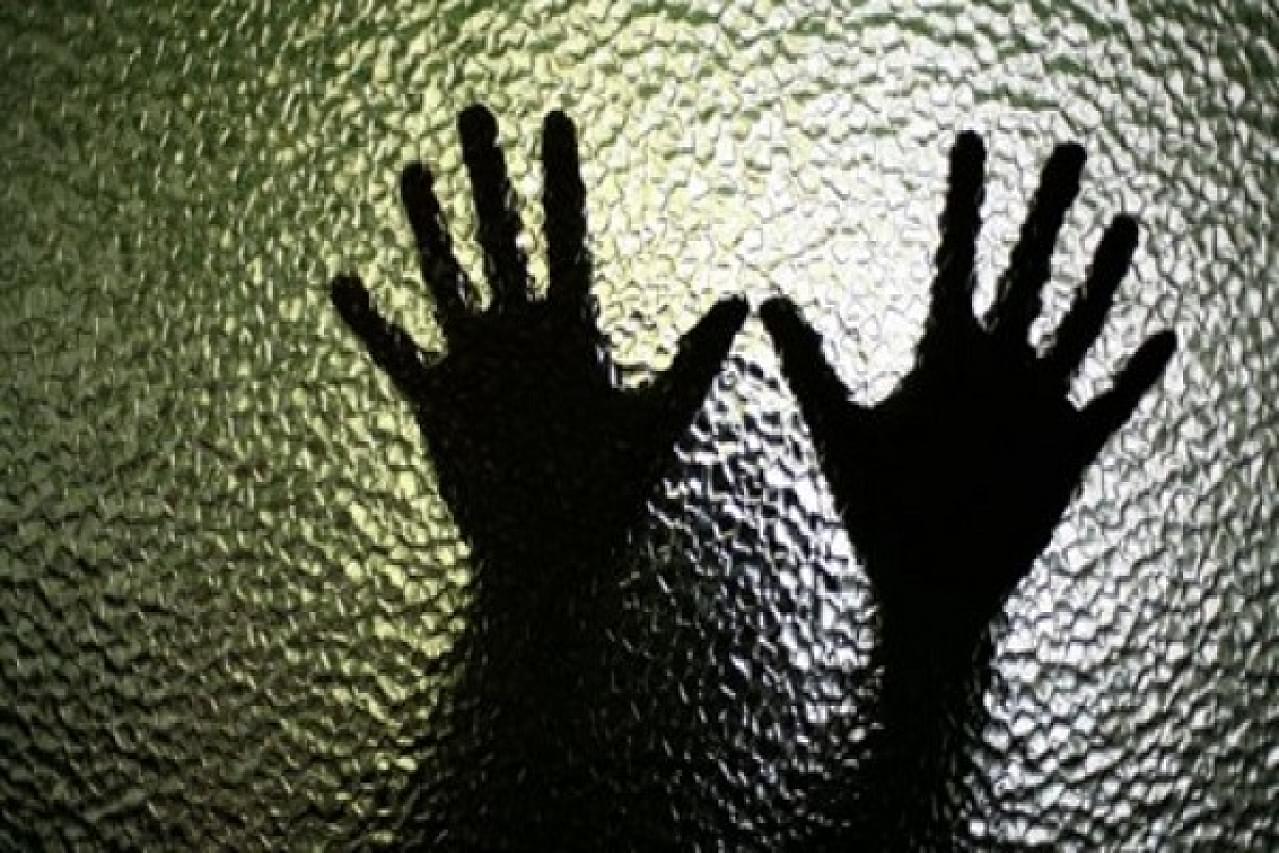 A Hindu women has alleged that she was repeatedly raped by Muzaffar Latif Patel and his associate Gulshan Sheikh for over two years and later given death threats for not converting to Islam, Patrika has reported.

The woman in a complaint filed with the Rahuri police station in Ahmednagar district of Maharashtra has also claimed that the accused threatened to shoot her father and immolate her.

Recently, the accused Muzaffar Latif is said to have stopped the victim and her father on a public road before giving this threat. He later allegedly dragged her to Gulshan Seikh’s house and made her a captive. There she was allegedly pressurised by the duo to convert to Islam. She somehow managed to escape and filed a complaint with the police.

As per a statement given to the police, the victim also claimed that the accused were employing similar pressure tactics on her for the past two years to get her to convert to Islam and marry Muzaffar Latif.

Following the complaint, police have arrested both Muzaffar Latif and Gulshan Seikh in connection with the crime.