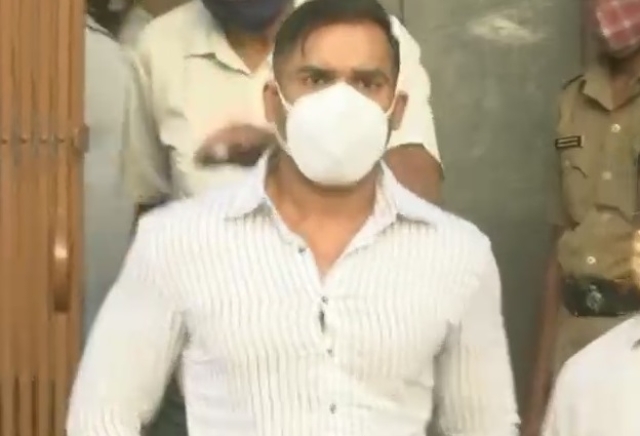 During the interrogation of Sajnani, it was found that Sameer Khan had invested money in the drug supply chain run by Sajnani.

The authorities suspect that Sajnani is running the drug supply chain with connections in Uttar Pradesh's Rampur. The drugs supply chain by Sajnani was not limited to just Mumbai, it has a presence across the country.

Sources told India Today that NCB has found incriminating digital evidence against Sameer Khan regarding his dealings and investments with Sajnani.

After Sameer Khan’s name was revealed by Sajnani as one of his business partners, he was called on Wednesday morning and questioned for over 12 hours before the arrest.

Along with Karan Sajnani, Rahila Furniturewala, Shaista Furniturewala and Ram Kumar Tiwari alias Mucchad Paanwala, were arrested under the provisions of the Narcotic Drugs and Psychotropic Substances Act.