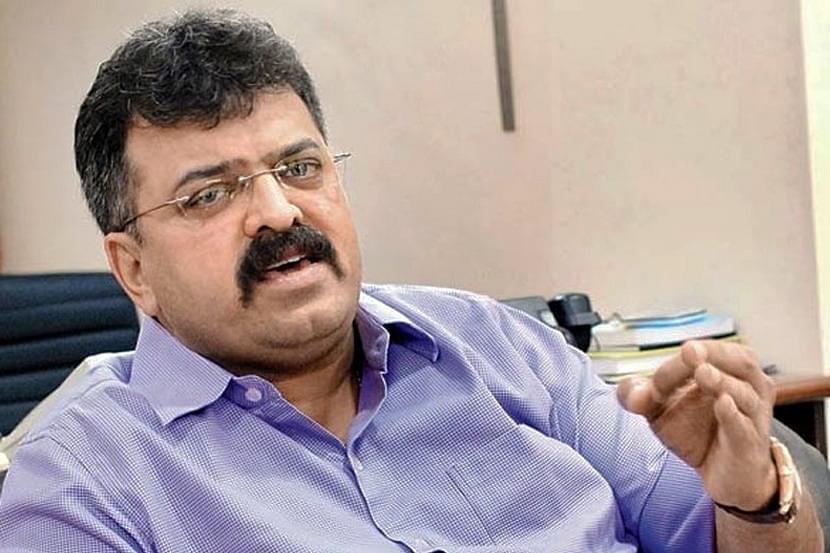 The Times of India quoted hospital authorities as confirming that Awhad had been admitted in the critical care unit and was being looked after by a team of doctors.

In another big setback to Ahwad, Bombay high court (HC) today directed the Thane police to submit the CCTV footage of Awhad’s bungalow before the Magistrate after hearing a petition filed by a Thane-based civil engineer who alleged that the Nationalist Congress Party (NCP) leader was behind an assault on him that took place on April 5.

Earlier this month, Awhad was in the eye of a storm after a 40-year-old civil engineer from Thane alleged that he was beaten up at Awhad’s residence. According to the victim, police came to his house and had taken him under the pretext of some case but instead of the police station, they led him to Awhad’s residence where he was beaten. The victim also said that the minister was present during this incident.

Awhad had voluntarily taken the decision to self-quarantine as a precautionary measure even though he has not tested positive. Ahwad later announced that had undergone a COVID-19 test at a government hospital and results came as negative,

Awhad represents Kalwa-Mumbra Assembly constituency in Thane district, where several coronavirus cases have been found in the last few weeks.

According to reports, a senior police inspector who led an operation to nab 21 Tablighi Jamaat members hiding in a mosque in Mumbra, Maharashtra tested positive for coronavirus.

Thirteen Bangladeshi and eight Malaysian nationals who had attended the Tablighi Jammat event at Nizamuddin area in Delhi, which has emerged as epicentre of India’s Coronavirus outbreak, were hiding in a mosque and school in Mumbra.

The Mumbra police also registered two offences against the mosque and the school trustees for giving shelter to the foreign nationals and not informing authorities.