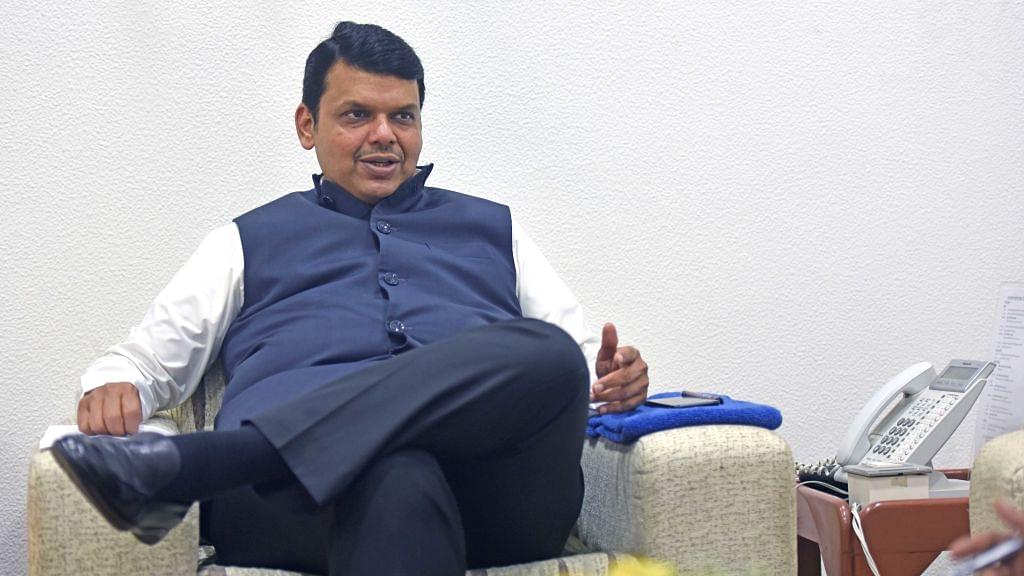 In order to pave way for the government formation in the state, Maharashtra Chief Minister Devendra Fadnavis has indicated that the Bharatiya Janata Party is ready to consider Shiv Sena’s demand for equal number of portfolios in the government, The Indian Express reported.

Sources confirmed that the Sena leadership has also shown interest in going soft on its demand for a rotational chief ministership. However, the sources add, that Sena chief Uddhav Thackeray has asked for two ministerial seats -- one cabinet and one MoS -- at the Centre. In compensation to the chief minister post. Sena has also sought equal sharing in control over state-run corporations.

Sources tell that senior Thackeray also demanded that two of his party veterans be made governors in two states.

The latest development came late Friday (1 November) after, according to sources, an emissary of Fadnavis reached out to Sena chief at his residence with the new offer. In response, Thackeray has shown interest in meeting Fadnavis to forward the discussions. The formal talks may resume in a couple of days, according to sources.

The relations between the two allies have been tensed in the wake of the results of the state assembly elections as the junior ally Shiv Sena demanded the 50:50 power sharing formula along with the chief ministerial post for 2.5 years. However, the BJP, whose seats tally fell in comparison to that of 2014, was not willing to share the top post as well as the crucial ministries such as revenue, finance, home, and urban development.

As reported earlier, Shiv Sena leader Sanjay Raut had also claimed that his party was in touch with MLAs from its rival parties like the Congress and NCP.