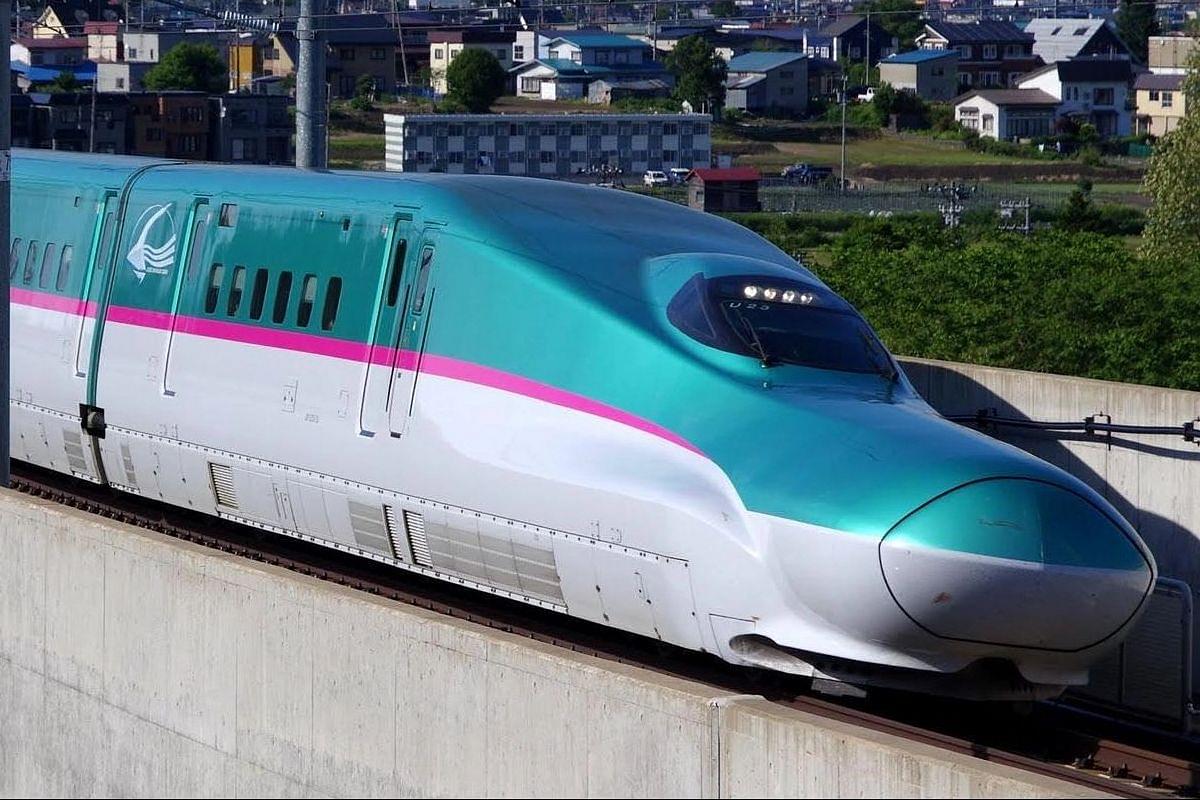 Following a joint meeting for land acquisition called by Konkan divisional commissioner (DC), officials are targeting to complete the land acquisition for Mumbai - Ahmedabad High-Speed Rail Project in Thane district within the next two months.

“The HSR project requires 79 hectares of land in Thane district of which 51 has been acquired and the rest which are in Bhiwandi and Thane talukas are in various stages of acquisition. The DC has directed us to expedite the acquisition and complete the process in the next two months. The acquisition process for other projects will also be hastened,” a district official told The Times of India.

The minister directed authorities, including the state government officials, to expedite the work to complete the project within the stipulated target period to avoid cost and time overruns.

Notably, Indian Railways has expedited the construction of the country’s first high-speed rail corridor with a set target of building 50 piers every month.