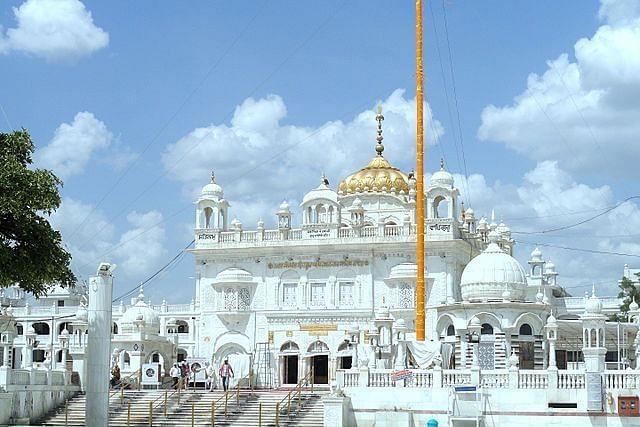 According to police, a section of Sikhs wanted to enact the Holla Mohalla (Halla Bol) tradition with a procession.

The Nanded police had declined permission for the procession in view of the Covid restrictions and had ordered that the function may be held only inside the Gurudwara premises.

However, late this evening, some angry Sikh youths allegedly stormed the Gurudwara gates, trooped outside flashing swords and raising slogans.

In the melee that ensued, at least three policemen were injured and several vehicles parked in the vicinity were damaged, including one belonging to a DSP.

The district police rushed reinforcements to quell the aggressive mob and the situation was brought under control soon.

The situation was described as peaceful though tense, even as a team of Maharashtra Police is rushing to Nanded to review the situation.

A police official said that the process of registering an offence against several accused is currently underway, and the condition of the injured policemen is stable.