Maharashtra: Two Arrested By ATS In Mumbai For Possession Of Uranium Worth Rs 21 Crores 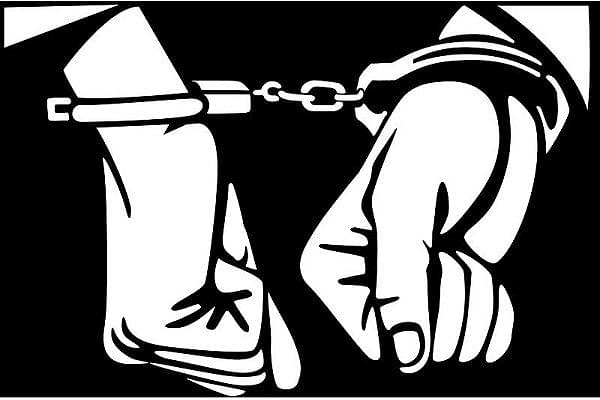 Nagpada unit of Maharashtra's Anti-Terrorist Squad (ATS) has arrested two men with seven kilograms of natural Uranium worth Rs 21.30 crore on Thursday (6 May) according to a report in ANINews.

Based on a complaint by an officer from Bhabha Atomic Research Center (BARC) in Mumbai, an FIR has been filed, and further investigations are on. A case has been registered under the Atomic Energy Act (1962) against the accused.

The Uranium was seized and was sent to BARC in Mumbai for analysis. The analysis confirmed that the substance is Natural Uranium, which is highly radioactive and dangerous to human life.