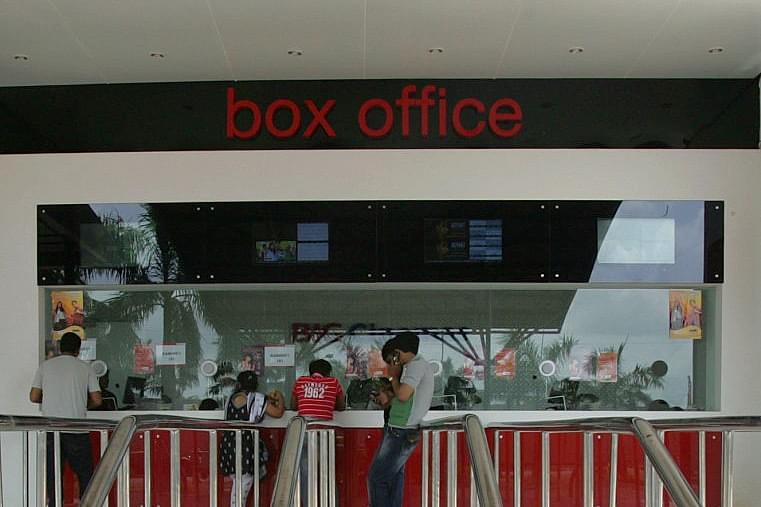 A multiplex in Mumbai. (Kunal Patil/Hindustan Times via Getty Images)

Maharastra government today (13 July) made an announcement allowing movie-goers to carry their own food with them to the cinema halls in multiplexes, News18 has reported.

"The Home department will decide within six weeks, a policy on taking action against such multiplexes and malls," Ravindra Chavan, Food and Civil Supplies Minister in the Maharastra government told the assembly. He also said that in accordance with the Central government’s policy, food prices will have to uniform at all such places.

The Maharastra government had earlier been questioned by the Bombay High Court over the high food prices and over multiplexes disallowing people to bring their own food.

However, as soon as the announcement was made, NCP and MNS leaders claimed credit for the move.