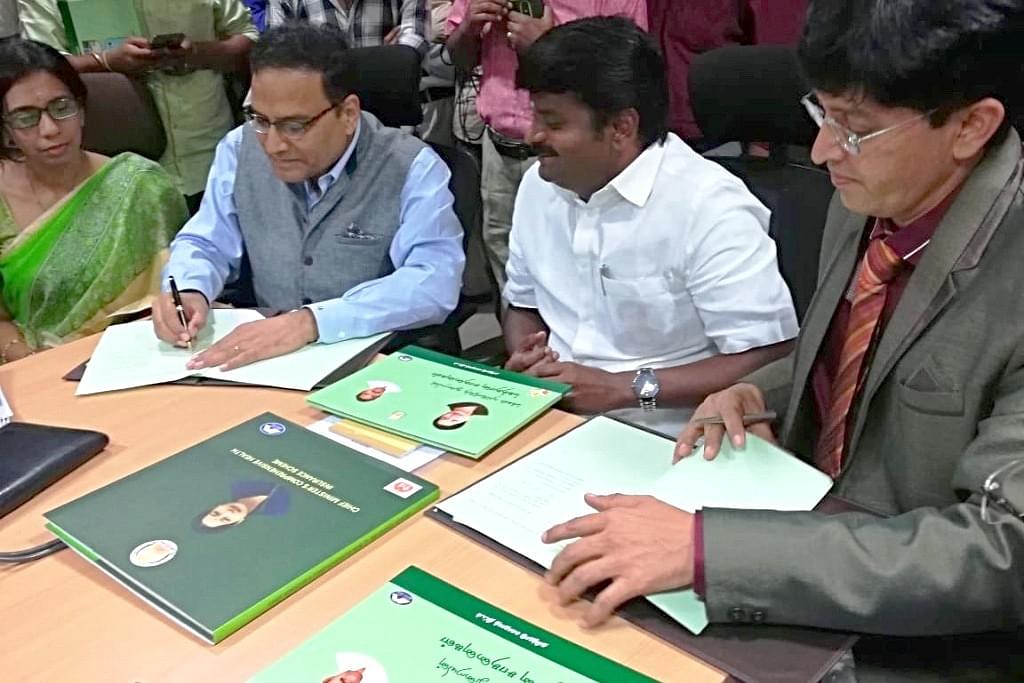 Tamil Nadu becomes the 30th state to join Ayushman Bharat Pradhan Mantri Jan Arogya Yojana! Delighted to have a state with strong public health system on board. It will facilitate national portability and will also help in mutual learning between states.

Tamil Nadu is the latest state to join the ambitious health care programme.

The scheme was announced by the Finance Minister Arun Jaitley during his Union budget announcement on 1 February. It has been touted as the biggest health care scheme in the world and is popularly referred to Modicare on the lines of Obamacare in the United States.

Amidst admiration from different corners of the World, Ayushman Bharat initiative had attracted the praise from the World Health Organisation (WHO) last week. There had been domestic pressure from people of the state who had been reluctant about joining the programme owing to political reasons and Tamil Nadu joining the bandwagon is likely to push states like Delhi and West Bengal who are still holding back from the scheme.