Make Energy While The Sun Shines: India’s Green Power Mission Takes Off, Captures 10 Per Cent Of The Market 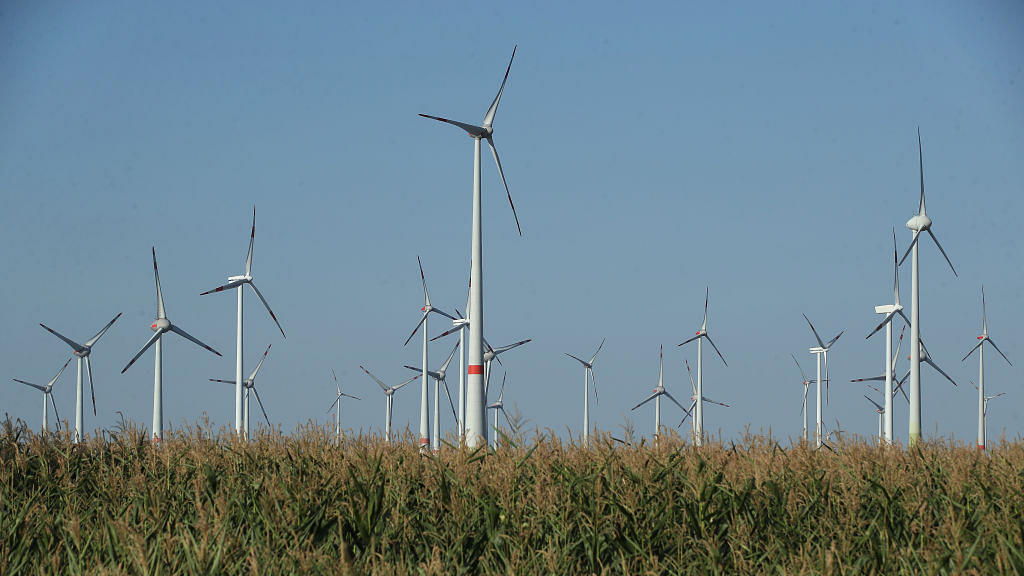 For the first time, renewable power units (solar and wind energy plants) now account for more than ten per cent of India’s total energy production, as reported by Financial Express. Also according to the latest government data, the share of renewable energy in India’s overall energy mix now stands at an impressive 20 per cent, rising from 14 per cent in 2015.

It should also be noted that between FY15 and FY18, while the renewable energy production grew at a compounded growth rate of 18.2 per cent, electricity production through traditional sources like coal, rose only by 4.8 per cent.

In the July-September quarter of 2018 (Q3), India also recorded its highest electricity production in a single quarter, producing around 359.3 terawatt-hours of electricity in Q3 2018.

The current NDA government has emphasised the production of renewable energy due to its benefits in countering climate change. PM Modi, along with France and many other Tropical countries, has launched the International Solar Alliance (ISA) to promote the use of solar power and bring down the associated costs.

Also, as part of its commitment to the Paris Agreement (2015), India has to ensure that energy from non-fossil sources should account for 40 per cent of all total energy production.