‘Make In India’ Impact: 94 Per Cent Of Mobiles Sold In The Country Now Manufactured Domestically 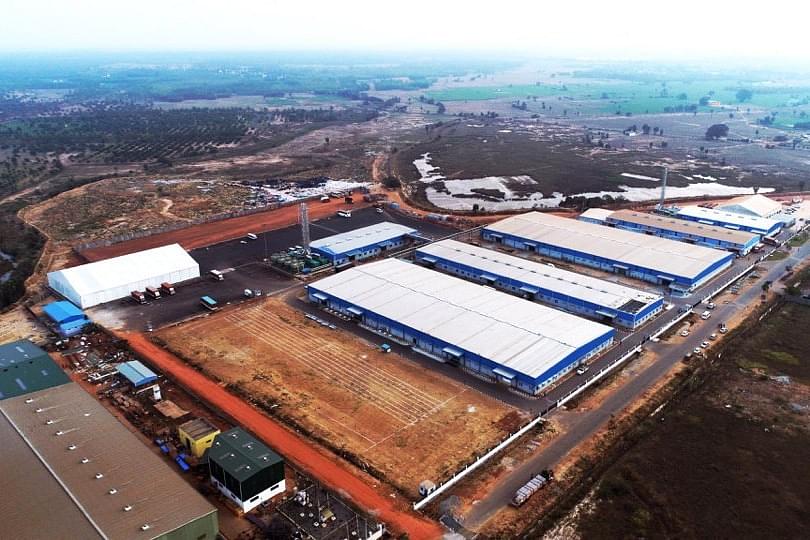 According to a report published by CyberMedia Research (CMR) for Q3 2018, “Make in India program is contributing to a significant rise in domestic manufacturing of mobile handsets,” and almost 94 per cent of mobile handsets sold in the country are now being manufactured domestically.

The report noted that while Indian mobile market recorded a nine per cent sequential growth over the same quarter last year, the smartphone segment grew by 24 per cent. Also, the market for multi-camera witnessed an explosive growth of 70 per cent.

While CKD (Completely Knock Down) method involves the import of individual components and their assemblage in India, SMT (Surface Mount Technology), allows the imported components to be directly mounted on a printed circuit board.

The report goes on to advice other states in India to follow Chhattisgarh’s lead which recently struck a deal with Indian smartphone maker, Micromax to supply 5 million smartphones. Foreign smartphone makers however have cornered more than 70 per cent of the Indian market.