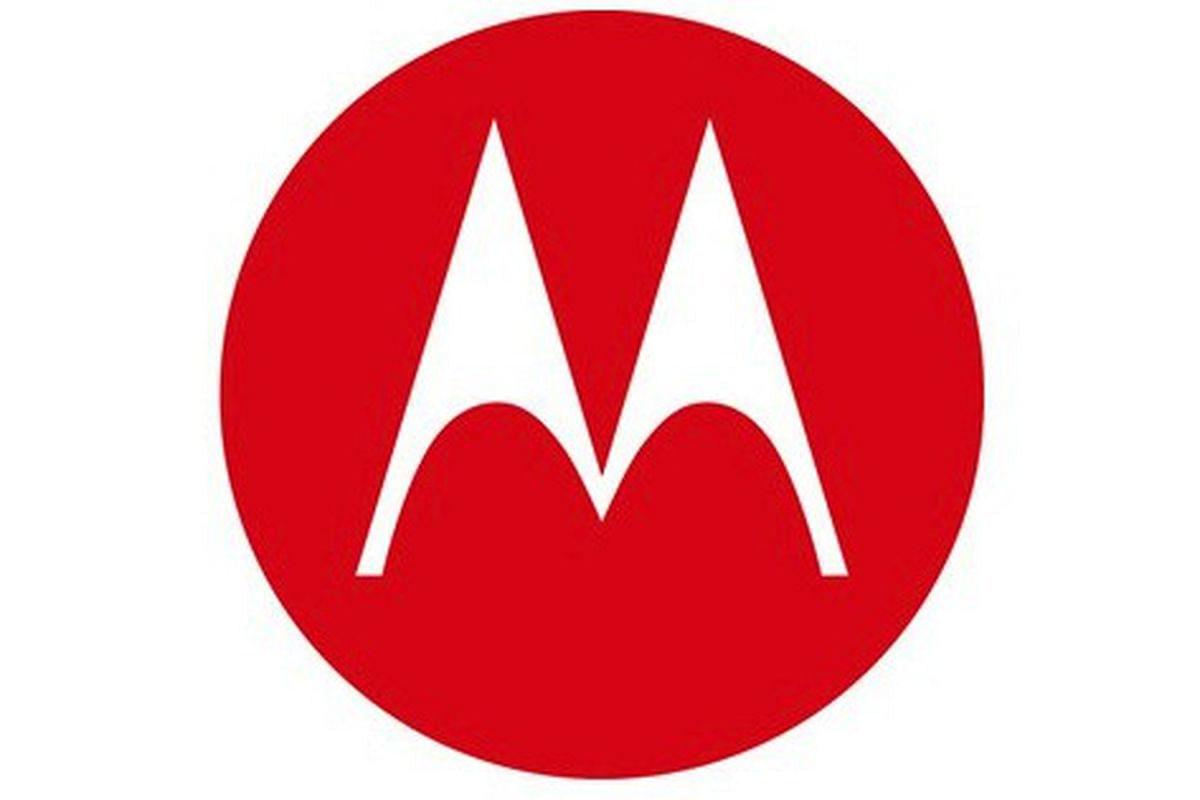 In a big boost for the government's Make in India push and nation's evolving contract manufacturing space, Indian electronics major Dixon Technologies has entered into an agreement with Motorola Mobility to manufacture the brand's smartphones in India, reports Economic Times.

The agreement has been signed between Motorola and Dixon technologies' wholly-owned subsidiary Padget Electronics, which is one of the five domestic firms that have been selected fpr the government's production linked incentives (PLI) scheme for smartphone manufacturing.

Announcing the development, company's vice chairman Atul Lall said, "We are positive that this is just a starting a leg of a long and prolific relation. We will be doing smartphones for Motorola".

Lall also said that Dixon Technologies is committed to government's vision of building an Atmanirbhar Bharat.

He added that in the backdrop of government's schemes and initiatives for the electronics manufacturing sector, India will soon be a competitive destination globally.